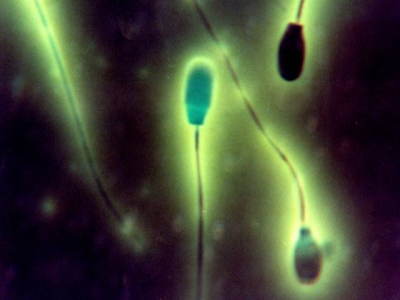 That conclusion was reached by researchers of the University of Missouri, United States and published recently in the journal Nature Communications. In a press release, the university stated that it is “a discovery that has implications for improved in vitro fertilisation and artificial insemination in livestock, and for human infertility diagnostics and therapies.”

Zinc is linked with fertility – also in pigs

In the press release, Peter Sutovsky, a professor of animal science in the university’s College of Agriculture, Food and Natural Resources, said: “Zinc is linked directly with fertility. We have known that giving males zinc supplements – whether pigs or humans – improves fertility. Now we know that analysing zinc signatures can help us quickly evaluate the fertilising potential and quality of sperm.”

The role of zinc ions in fertilisation

They found that zinc ions (Zn2+) exert significant control over capacitation beyond merely enabling the process, in that the ion can prevent and even reverse the capacitation process in some cases. This also occurs when an egg has already been fertilised and must defend against another fertilisation.

Another product of the research was the ability to quickly and accurately evaluate the fertility of swine, other livestock or humans by analysing their sperm cells with the flow cytometer. This allows for more informed decision-making when it comes to alternative processes like in vitro fertilisation and artificial insemination.

Dilution of sperm cells before AI in pigs

For example, sperm cells are traditionally ‘diluted’ before artificial insemination into livestock, which eliminates some of the zinc. Preserving the zinc would lead to healthier sperm and a greater ability to identify infertility, according to the press release.

“Infertility is a costly issue for both humans and animals,” Mr Kerns said in the press release. “This study gives us tools to approach the problem more efficiently by demonstrating the importance of zinc – both as a mediator of fertility and as an indicator we can use to identify issues with sperm. If we could add just one more pig to every litter that would increase the income of US pork farmers by $130 million per year.”

The scientific study in Nature Communications was authored by Karl Kerns, Michal Zigo, Erma Z. Drobnis, Peter Sutovsky and Miriam Sutovsky of the University of Missouri were also involved in the study. Michal Zigo is also connected to the Czech Academy of Sciences, Vestec, Czech Republic. 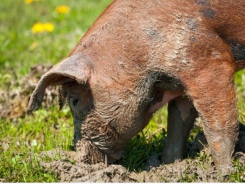 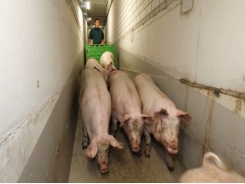 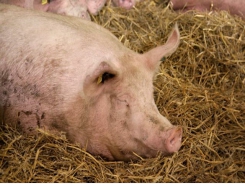 Hybrid rye may be alternative to corn in…