Shrimp Converter was created when it was realized that the various world markets marketed and commercialized differently. It is not designed to replace a professional producer. When used correctly, program helps producers and buyers translate across all the different product preparations. It is a useful tool for those working in the processing plant, especially for quality control and production.

If you experience any technical difficulties or have questions about the program or you are a fisheries expert, please Feedback. We highly appreciate your cooperation and we thank you in advance for taking the time to share your bright ideas. 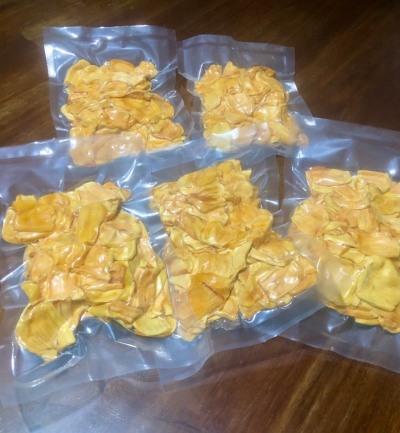 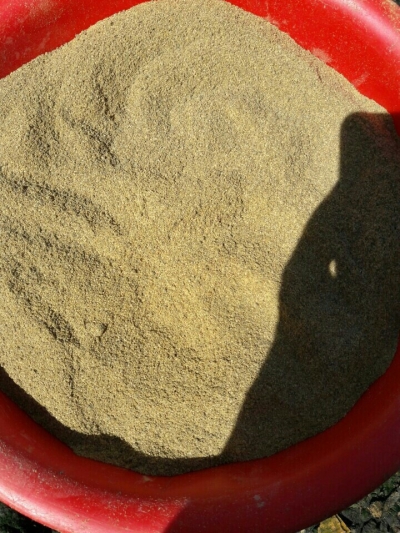 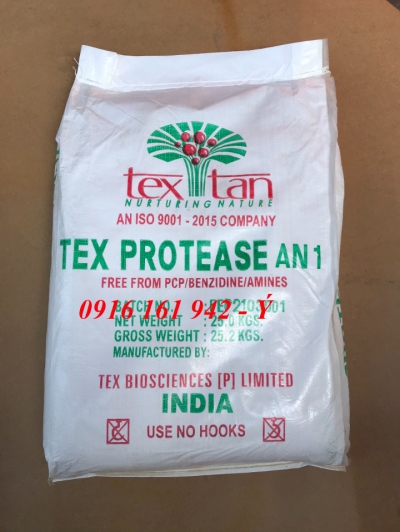 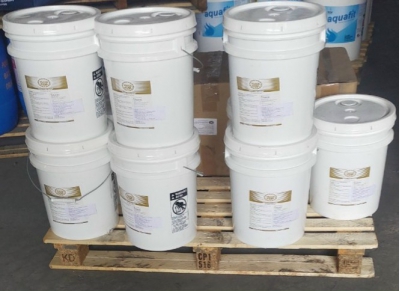 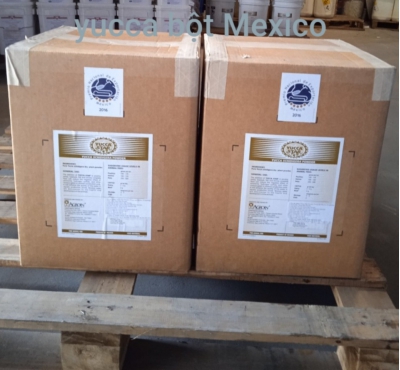 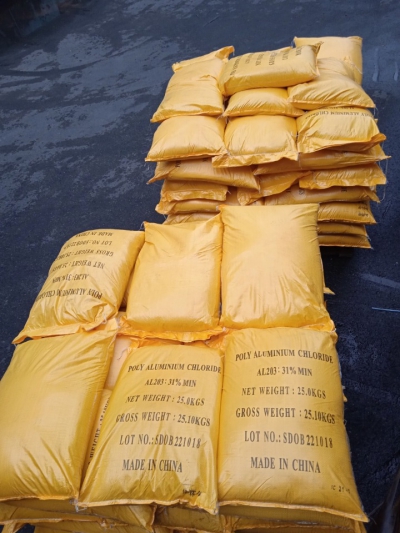 There are terms particularly used in shrimp industry. Most of these terms are of English origin, but these terms are known widely in other languages too. There are also some terms originated from Japanese, too. Below are some common terms usuallly referred to when talking about shrimp products.

- HOSO (Head On Shell On Shrimp)

As the term explicitly expresses, this refers to the shrimp at it nearly natural form with very little human actions on them. The whole shrimp is washed, put on the trays then into the freezer, then put in the packing materials such as bags, cartons… and finally shipped to buyers. One can notice that due to the internal parts such as stomach, hepatopancrea, guts, heart etc… are still untouched, they can be good source of quick destructive to shrimp meat if improper temperature of storage happened. The product therefore should be very fresh or undesired quality will be resulted.

Besides the popular raw HOSO, we have also cooked HOSO. This product is limited to certain buyers for their preparation of special dishes. The picture here illustrates one such product for further processing into a dishes serving in some restaurants in the important or New year holidays. The strong red color of the shell of the shrimp is very important in this dishes. And only some dark shell shrimp caught in extensive ponds in the Ca Mau, Bac Lieu areas can have this color, this product therefore becomes a special item supplied to some particular buyers only.

The heads and the veins are removed, this product is the most popular form for frozen shrimp sold in the market. In Viet Nam, it is call tôm vỏ (shell on shrimp), but this term seems not exact. The fully meaning term is HLSO for it.

We can see that there are two nearly related products to HLSO. These are the Butterfly-cut and Easy Peel. Both are process from HLSO with further cutting on the back, for Butterfly-cut, a deep cut into the meat and flat open to make up the shape of a butterly wing, and the other just a shallow cut enough to separate the shell on the back into two parts which helps the peeling off the shell more easily. This latter form is called Easy Peel

As indicated by the name, the gut vein is removed from the shrimp body, whether bu a shallow cut on the back to remove it (back-cut PD), or by using some pointed stick to pull the vein out (pull-vein PD). Sometimes it is referred to as meat shrimp, but the word seems not exact enought, for it can refer to both PD (this case) and PUD (see next). This is the most convenient item for food preparatoin without much labor.

Similar to the about item except that the vein of the shrimp still remained. This type of processing is usually seen at small size shrimp where labor and time needed for deveining is so much, or when the vein is not significantly important in making the food. This is commonly applied in some species such as white, pind, cat tiger…

Most of the shell (5 segments) is removed, only the last segment and the tail fans are kept. PTO is rather common on the market, especially USA market and used in varous dishes preparation including the Westerner type of breaded shrimp (much simpler than Japanse breaded type).

Nobashi or Nobashi Ebi is a PTO product, but it is processed for Japanese style for Japanese buyers. The Japanese words nobashi ebi mean stretched shrimp. As the shrimp name expresses itself, the shrimp is manually stretched to reach certain length. There are some other requirements for this product: there may be some cuts made in the belly part or sides of the shrimp, the tail part (fans and telson) can be trimmed to have certain shape (for example a V -shape), tail fans can be scratched, or punched in order to drain in internal fluid. Then the way it is packed, whether the shrimp is treated with chemical (STTP) or not etc… With these very particular characteristics, the product is considered as a separate product category, the nobashi product. Needless to say that the product is used mainly for the Japanese breaded shrimp (a three times coated with premix, battermix and breadcrumb shrimp which is very attractive look and tasty when use.).

Sushi is Japanese popular dish, and can be made from various materials, of which shrimp is one. Shrimp sushi is prepared from cooked-in-shell shrimp then peel, cut, and trim neatly before laying on the trays and put into bags, vacuum sealed and packed into cartons. This item is used for further processing to shrimp sushi.

Cold smoked products can be made from shrimp. Whole headless shrimp, or peeled meats, are boiled in a 10 per cent salt solution for about 3 minutes, drained for about 2 hours, laid on oiled mesh trays and smoked in a mechanical kiln for 1-1½ hours at 30°C. The yield of headless smoked shrimp from whole raw shrimp is about 36 per cent. The brining and smoking treatments can be varied to suit particular tastes.

Shrimp products can also be further grouped into two categories: the raw products and the cooked products. Combining with the above types of processing, raw HLSO, PTO, PD or cooked HLSO, PTO, PD… products.

Finally these products can be referred to by their freezing types, whether it's block frozen, IQF, Semi IQF etc…