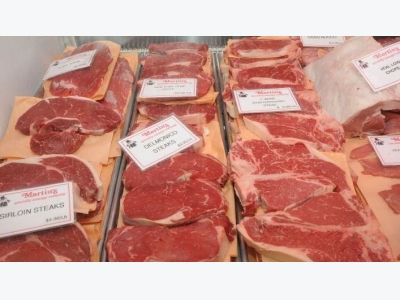 The 11 remaining members of the Trans-Pacific Partnership (TPP) recently announced plans to move forward with a modified trade agreement. U.S. Meat Exporter Federation (USMEF) economist Erin Borror explained that if the agreement -- now known as the Comprehensive & Progressive Agreement for Trans-Pacific Partnership (CPTPP) -- is implemented without the U.S. as a participant, it will create significant tariff rate advantages for competitors of U.S. beef and pork.

"U.S. beef had the most to gain and the most at stake," Borror explained, adding that Australia, Mexico and Chile are already benefiting from lower tariffs into Japan and will receive additional lowering of tariffs under the new agreement. CPTPP would provide even more tariff relief for beef imported from these countries and would lower tariff rates on Japan’s imports of Canadian and New Zealand beef.

The U.S. has free trade agreements in place with several CPTPP countries, but the major exceptions are Japan and Vietnam. Japan’s beef import safeguards, which are administered on a quarterly basis for countries that do not have trade agreements with Japan, would shift to annual safeguards for beef imports from CPTPP countries, making them less likely to be triggered. Under Japan’s frozen beef safeguard, the tariff rate on U.S., Canadian and New Zealand beef was recently increased from 38.5% to 50%, where it will remain through March 31, 2018.

Perhaps the largest breakthrough in the CPTPP pork provisions is Japan’s gradual elimination of tariffs on processed pork products – something Japan has never previously included in a trade agreement. Borror noted that while the European Union is not included in CPTPP, the EU and Japan are expected to finalize an economic partnership agreement in the next few months that includes similar terms.

Borror explained that this would leave the U.S. as the only major pork supplier to Japan without a trade agreement in place. 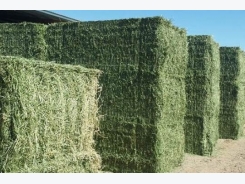 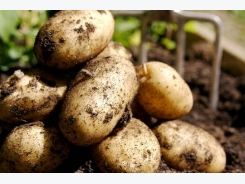 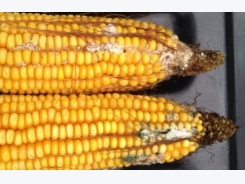