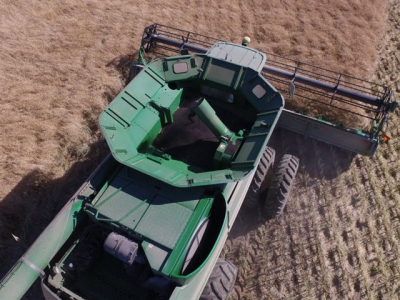 A form of canola that’s been genetically modified so that it contains omega-3 oil, has been approved to be grown and consumed - both by farmed fish and humans - in Canada.

Nuseed Americas has welcomed confirmation from Canada’s relevant regulatory authorities that its proprietary DHA refined canola oil has been deemed to be safe for human consumption and that DHA canola crude oil and meal are safe for aquaculture and livestock feed, respectively.

In releasing its assessment, Health Canada determined that the highly refined oil derived from canola is safe for human consumption as or in foods in Canada.

Nuseed’s omega-3 canola has been developed as an alternative to fish oil to be included in aquafeed (marketed as Aquaterra) and for human nutrition (marketed as Nutriterra).

Nuseed group executive, Brent Zacharias, said in a press release that the Canadian regulatory approvals are an important milestone in the development and commercialisation of omega-3 canola.

“Canada is the third largest producer of farmed salmon globally. These approvals position Nuseed to supply the Canadian market with an oil that has been shown to deliver fish health benefits and to enable industry sustainability goals; particularly in reducing the reliance on scarce marine ingredients.

“Given Canada’s position as the largest canola production country, approval also ensures our future scalability, giving us access to a key expansion market.”

Nuseed is progressing additional regulatory applications in other relevant markets around the world. 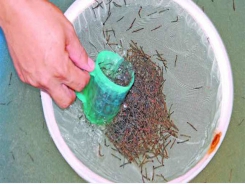 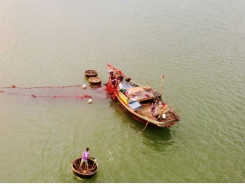 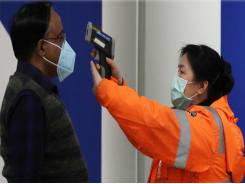