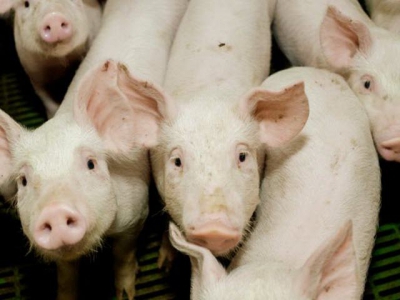 Study indicates that field cress seedcake could be appropriate feed for pigs, but high levels of glucosinolate and insoluble fiber need further evaluation.

Pigs seem to like eating feed that contains seedcake from the plant field cress (Lepidium campestre). For more than 20 years, researchers at the Swedish University of Agricultural Sciences (SLU) in Alnarp, Sweden, have been domesticating field cress into a new oil crop for cultivation.

First, though, it is important to find out if this seed cake appeal to the animals’ taste buds and how it affects their health.

In a research article published in Livestock Science, the SLU researchers said one way to improve the sustainability of pig production in Europe could be by increasing the use of locally produced feedstuffs and co-products that are not used for human consumption.

Field cress (Lepidium campestre) is a wild Brassica species that is very winter hardy and, thus, can grow in Northern Europe — and while field cress is native to Europe, it is also commonly found in North America as an invasive weed.

To test its suitability as an animal feed ingredient, lead author Hagos Arefaine said eight pigs with an initial bodyweight of 26.5 kg were used in a 44-day feeding experiment to evaluate the effect of different inclusion rates of lepidium cake (LC) on palatability, coefficient of total tract apparent digestibility (CTTAD), blood profile and feeding behavior. The researchers used four diets: a cereal-based control diet and three diets containing 4%, 8% or 12% of LC. The experiment was conducted in changeover design using four diets and four 11-day periods (seven days of adaptation followed by four days of feces collection).

According to Arefaine et al., the results of the study showed that the CTTAD of dry matter, organic matter, crude protein, dietary fiber, non-starch polysaccharides and gross energy was linearly and quadratically affected by diet (P < 0.001). On the other hand, the CTTAD of ether extract was not affected linearly or quadratically.

Arefaine et al. suggested that LC is palatable feed to grower pigs, but the results indicate that the presence of high total dietary fiber and glucosinolate in the cake may have reduced its CTTAD and energy value.

According to SLU, because the digestibility of the field cress feed was lower among the young growing pigs, the researchers suggested that the field cress seedcake could be more suitable to adult sows and ruminant animals, at least until the crop has been domesticated with lower levels of the glucosinolates, SLU said.

The study was funded by Mistra, the Foundation for Strategic Environmental Research, together with SLU in the research program Mistra Biotech. 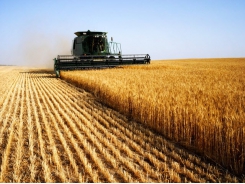 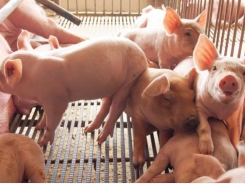 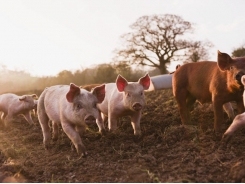