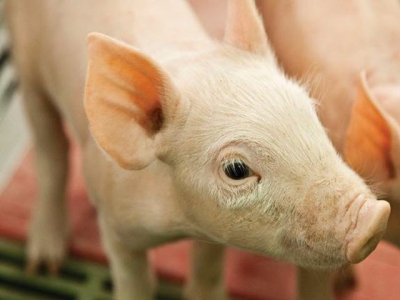 Feed acidifiers have shown to be effective tools to help swine producers. DSM's VevoVitall is a tool that can help nursery pigs thrive.

Feed acidifiers have commonly been used in pig starter diets for decades. There are a wide variety of acids available for use in swine, with each having a range of different properties and characteristics.

But not all acids are created equal. Common forms include salt of an organic acid or a blend of organic acids (e.g. butyric, citric, fumaric, propionic, etc.). Diets can sometimes include an inorganic acid (e.g. phosphoric).

One feed acidifier, benzoic acid, is a long-established preservative in the feed industry. Better feed preservation can help improve feed intake and performance.

VevoVitall is a pure (≥99.9 percent) benzoic acid that was approved in 2014 for use in North American pig diets up to 0.5 percent. VevoVitall is a fully traceable ingredient with improved handling characteristics comparted to other organic acids, including low caking, less corrosive on processing equipment and it has a low odor.

VevoVitall has already been used predominantly in European regions of pig production for over 10 years in countries such as Denmark, Germany, Netherlands, Belgium, France, Spain and the UK.

VevoVitall is included in the feed, where benefits begin with feed acidification. When pigs consume the feed, VevoVitall modulates the pH of the GI tract, resulting in:

In Europe, good research and experiences with 0.5 percent dietary inclusion of VevoVitall compared to other acids/additives results in:

In practice, it is often used alone because “it’s the best single acid for pig feeds,” and is sometimes used in combinations with other acidifiers/additives.

In North America (since 2014), VevoVitall usage is continuing to increase. The benefits observed in the last 5 years of research include 10 research trials across university and commercial settings and show increased average daily gain of approximately 6 percent, and: 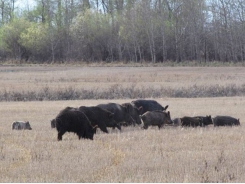 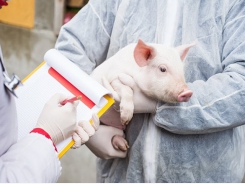 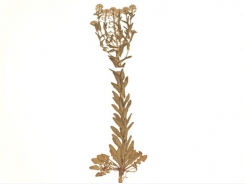