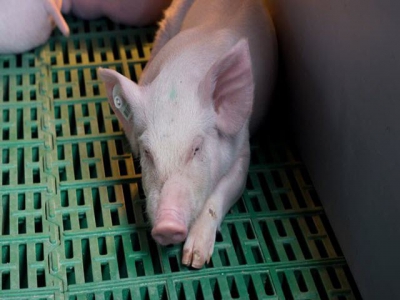 Pigs infected with FMD virus were highly contagious to other pigs just 24 hours after infection.

Foot and mouth disease (FMD) virus may spread much more aggressively in pigs than previous research suggests, according to a new study by researchers with the U.S. Department of Agriculture's Agricultural Research Service (ARS).

ARS said the study, recently published in Scientific Reports, shows that pigs infected with the FMD virus were highly contagious to other pigs just 24 hours after infection — long before showing any clinical signs of infection such as fever and blisters.

FMD continues to be the most important foreign disease of livestock worldwide, said Jonathan Arzt, lead investigator and veterinary medical officer with ARS.

Prior to this research, it was believed that transmission of FMD did not occur during the pre-clinical phase, i.e., before visible signs of sickness, ARS said.

This research is critical for infectious disease experts, who use such information to provide the right data and guide the resources to protect livestock against foreign animal diseases if there is an outbreak, he said.

A variety of disease dynamics models have been developed in recent years to identify critical targets for control efforts, predict impacts and estimate resource requirements for specific outbreak scenarios for FMD, Arzt said. However, none of these models included the impact of preclinical transmission.

Although the U.S. has not had an FMD outbreak since 1929, this highly contagious viral disease, which is sometimes fatal, is still considered a serious threat to U.S. agriculture. U.S. livestock groups have pushed for increased FMD research funding in the current farm bill.

If introduced into FMD-free regions like the U.S. and Europe, it could cost billions of dollars in losses to the economy from trade bans and eradication efforts, which often includes unavoidable euthanasia of a large number of affected animals, ARS said.

Working with scientists at the Center for Epidemiology & Animal Health in USDA’s Animal & Plant Health Inspection Service, Arzt and his team used a mathematical modeling approach to estimate the occurrence of preclinical FMD transmission among pigs. They found that transmission occurred approximately one day prior to development of visible signs of disease.

The updated disease data were then incorporated into a second model that simulates disease spread. The results showed that simulation of FMD outbreaks in the U.S. pig production sector, including a preclinical infectious period of one day, would result in a 40% increase in the number of farms affected. That’s 166 additional farms affected and more than 664,000 pigs euthanized compared to the existing scenario of no preclinical transmission, Arzt added.

Failure to account for information like this could make the difference between a limited, well-controlled FMD outbreak in the U.S. with a cost of $3 million over two months as opposed to a catastrophic nationwide epidemic with a cost of $20 billion over one year, Arzt added.

The goal is to prevent FMD from invading the U.S. and to be prepared if it enters the country, Arzt said. Infectious disease modeling is a critical part of preparedness and protection of U.S. livestock. 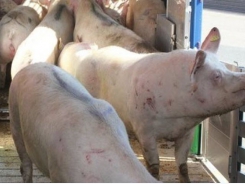 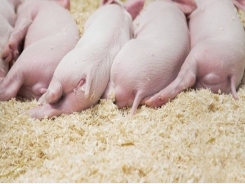 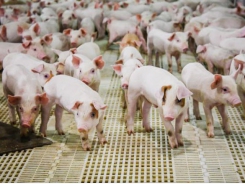