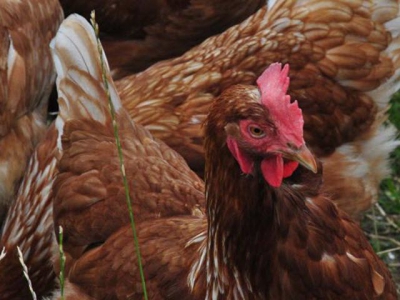 The Organic Trade Assn. (OTA) on Thursday asked a U.S. district court to rule in its favor on its organic livestock welfare lawsuit against the U.S. Department of Agriculture. In its motion for summary judgment, the trade group stated that USDA acted in an “unlawful, arbitrary and capricious way” when it withdrew proposed new organic livestock standards centered around improving animal care and welfare.

OTA argued that USDA blocking implementation and rescission of the Organic Livestock & Poultry Practices (OLPP) rule in 2018 was an action plainly in excess of lawful authority that, if not corrected, threatens the consumer trust and historical growth the organic industry has always enjoyed. The motion asks the court to immediately vacate USDA’s rescission and compel implementation of the OLPP rule.

The association contends that the case has importance to all organic stakeholders because USDA made legal arguments that will reverberate adversely for years if not corrected by the federal judiciary. OTA argued that USDA’s refusal to exercise its statutory authority to promote the improved livestock care practices on organic farms that were lost when the OLPP rule was rescinded and its refusal to consult with the National Organic Standards Board are a radical departure from past administrations and flatly contradict the intent of Congress in the Organic Foods Production Act.

OTA said in a statement it is further challenging USDA’s “opaque assumptions over the cost and benefits of the approved regulation.”

The filing’s conclusion on USDA’s economic analysis states that USDA “has inconsistently and opportunistically framed the costs and benefits of the OLPP” and failed to “meaningfully consider” the rule’s substantial benefits. The filing further states that in USDA’s economic arguments, the agency neglected to support its own judgments and, in fact, “contradicted itself.”

OTA executive director and chief executive officer Laura Batcha said the association "took this serious action against the department of agriculture more than two years ago, and since then, we have proved to the court that the federal government has failed to hold up its end in the unique public/private partnership that has been the hallmark of the American organic sector. This case is of major significance to all organic farmers and to all consumers of organic products, and we urge the court to now resolve the issue and rule in our favor so that organic can continue to advance.”

The OLPP final rule was published on Jan. 19, 2017, after more than a decade of extensive public input and a thorough vetting process. In March 2018, USDA withdrew the final OLPP regulation, which was set to go into effect in May 2018. Before the withdrawal, the agency attempted six times – either through the rule-making process or through court filings – to delay the implementation of the rule, which had been developed by the organic industry and in accordance with the established federal rule-making process. OTA said USDA failed to consult with the National Organic Standards Board on withdrawal of the final rule and arbitrarily ignored the overwhelming public record established in support of these organic standards.

OTA filed its initial lawsuit against USDA in September 2017 over the department’s delays in implementing the final OLPP rule.

”We are confident that our fight to protect and uphold organic standards will prevail,” Batcha said. “We look forward to a final ruling by the court that will safeguard the integrity of the USDA organic seal, protect organic farmers and honor the trust of consumers.” 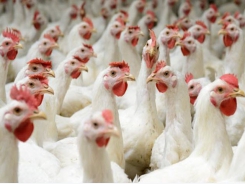 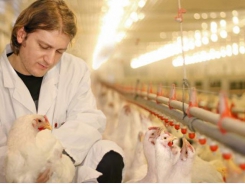