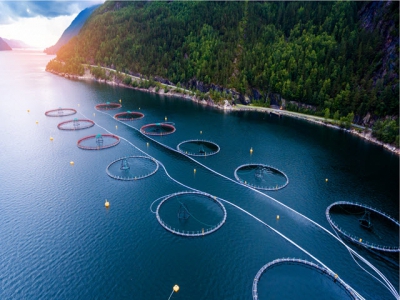 The Norwegian food safety authority (FSA) has taken steps to limit the impact of pancreatic disease (PD) on the nation's farmed salmon.

From July 1, 2020, it said, all fish exposed to feed and broodstock from Taskneset (Fræna) in the south to Langoya at Kvaloya (Somna) in the north are to be vaccinated against PD.

The FSA hopes that once these vaccines are completed, it will reduce the pressure on farmed fish north of the infected zone.

In addition, the FSA also plans to introduce a plan of action to combat the disease, which shows how outbreaks will be treated depending on where they occur.

The government said its goal is to reduce the consequences of the disease in the PD zone, prevent establishment in the national surveillance zones, and to limit the spread of the virus types that cause PD.

Fish exposed to PD exhibit slower growth and higher mortality rates, according to the FSA, while also becoming more susceptible to other diseases, making sea lice harder to treat.

The disease is reportedly widespread in western Norway and parts of Trondelag, but thanks to "consistent management practices" has been kept from moving further north, the FSA said. 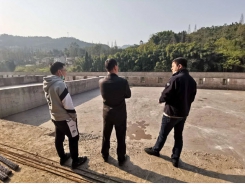 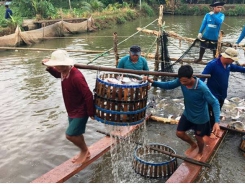 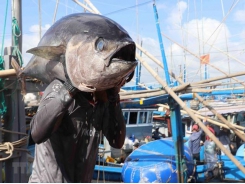 Fisheries exports down as a result of COVID19…