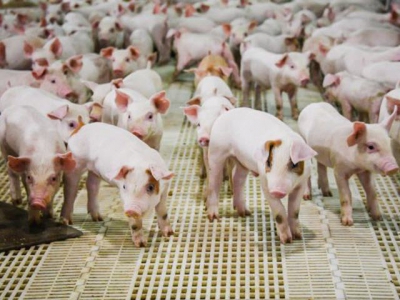 Researchers from the Animal Breeding & Genomics unit at Wageningen University & Research (WUR) and Topigs Norsvin studied mutations that impair the functioning of essential genes and cause embryonic lethality in pigs.

According to WUR, the study will be used to lower the frequency of these harmful mutations to improve pig fertility. The researchers published their findings in the journal PLOS Genetics.

Although recessive lethal mutations occur in every population, their effect is generally masked by extremely low frequency. However, within commercial livestock populations, WUR said those mutations might be exposed by inbreeding, increasing to higher frequency by a process called genetic drift — the random change of mutation frequency in small populations.

In this study, the researchers found five recessive lethal genes in the pig populations under study. The lethal genes have a large effect in carrier-by-carrier matings (two carriers of the same lethal gene that mate) of decreasing litter sizes by approximately 20%, WUR said.

By using whole-genome sequencing and gene expression data, the researchers could accurately pinpoint the causal mutations and the part of the gene that was affected. Some of the mutations were found at relatively high frequency, which could be driven by a positive effect of the mutation on other important traits in pigs (e.g., growth), something that was found in a previous study, WUR reported.

However, for the mutations in this study, no positive effect was found, showing that these mutations are purely the result of genetic drift -- something that was also supported by the researchers in a simulation study.

The lethal recessives affect up to 3% of the population litters and are responsible for the death of one in 200 embryos, WUR said. This study, therefore, will allow for monitoring and facilitate the purging and partial elimination of recessive lethal mutations in frequently used pig breeds, which will improve pig fertility, the researchers concluded. 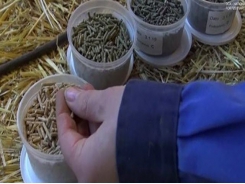 Grass protein to be tested in organic pig feed 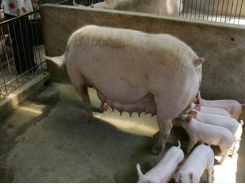 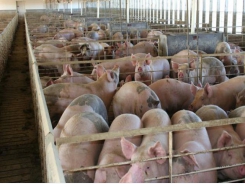 How do cull sows respond to transport to…