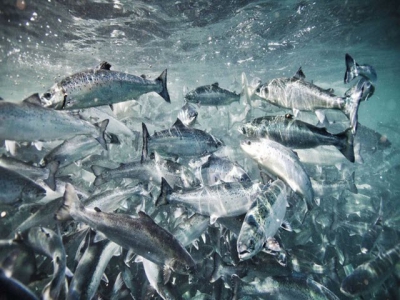 The coalitions's initial fish-based focus will be on the welfare of farmed salmon: "We know that more fish will be farmed to meet the growing global protein demand and it's one of the world's most widely farmed fish species," a spokesperson for GCAW told The Fish Site.

The platform unites major companies and animal welfare experts in improving animal welfare standards at scale and in meeting consumer demand for food products from animals reared in systems that promote good welfare.

Today, more than 70 billion land animals are farmed for food annually, and, by 2050, livestock production is expected to twice the level it was 2000. GCAW will advance animal welfare through:

The initiative is still at an early stage but the coalition intends to publish "a roadmap" for how to encourage its members suppliers to improve animal welfare in the course of 2019.

"This will identify priorities and, in order to achieve this, our members are keen to engage with producers to work out what the challenges are and what can realistically be achieved - it's a pragmatic, realistic approach," the GCAW spokesperson continued. 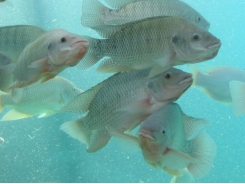 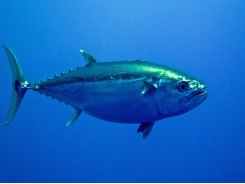 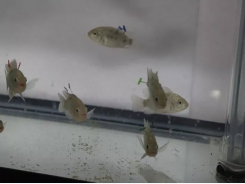