Willingness to work with the EC Delegation on seafood yellow card 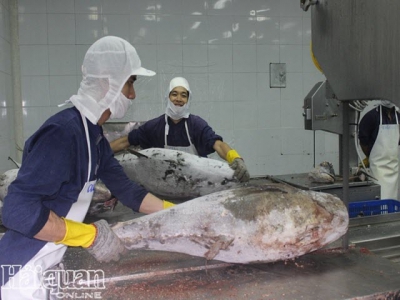 Vietnam has implemented synchronous solutions according to nine recommendations of the European Commission (EC) inspection team in dealing with yellow cards, regulatory agencies and enterprises are ready to work with EC.

On October 23, 2017, the EU officially announced a yellow card against Vietnamese seafood exported to this market because it did not met the regulations against illegal, unreported and unregulated fishing (IUU).

After 2 years of work, it is expected that in November, the Commission of the European Commission (EC) will return to Vietnam for a second inspection. In preparation for this meeting, on October 7, 2019, the Ministry of Agriculture and Rural Development issued Official Letter 7425 / BNN-QLCL on reviewing and preparing to work with the EU Inspection teamonrecommendations regarding IUU.

Accordingly, the Ministry of Agriculture and Rural Development requires seafood processing enterprises involved in exploitation and export to the EU to actively focus resources to update all legal documents on IUU and seriously implement guidelines and instructions of the functional units of the Ministry on the compliance with IUU regulations and certification.

Additionally, they must urgently review internal regulations and management measures for domestic raw materials and imported raw materials to ensure traceability before, during and after exporting products to the EU.

Internal control procedures and processes aimed at separating different batches of raw materials in the process of purchasing, preserving and putting them into processing; strictly control the use of imported raw materials for export processing.

Adequate storage, easy access and scientific assurance of traceability and origin of exploited raw materials for processing in accordance with IUU regulations of the EU and Vietnam at the enterprise.

After two years, businesses said that the IUU yellow card has caused negative effects, directly affecting seafood exports to the EU and the subsequent effects on the US market and other potential markets. Specifically, seafood exports to the EU will decrease because EU customers are afraid of being fined under IUU regulations, which will reduce or stop buying goods from Vietnam.

M. Nguyen Hoai Nam, Deputy General Secretary of Vietnam Association of Seafood Exporters and Producers (VASEP), said after two years of theyellow card for Vietnam's exploited seafood,exports to the EU have been significantly affected, down 6.5% to nearly 390 million USD in 2018 and continued to level off in the first 8 months of 2019 with 251 million USD. From the 2nd position in Vietnam's seafood import markets, after the yellow card, the EU market has dropped to 5th and the proportion of the market has decreased from 18% to 13%. 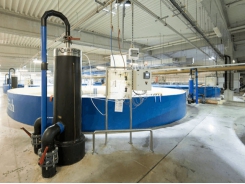 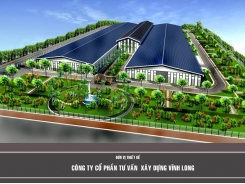 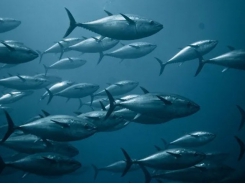