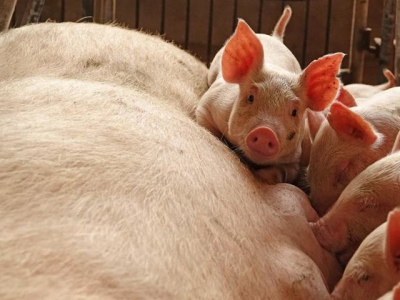 Some countries and terriories are banning pork imports from Vietnam following the recent outbreaks of African swine fever in the country.

Passengers carrying pork from Vietnam to Taiwan, Japan and Australia will be fined or imprisoned. Photo by Reuters

Violators of the ban face fines and even imprisonment.

Taiwan has announced that Vietnamese people coming in with pork products would be fined about $6,500, according to Vietnam’s Ministry of Foreign Affairs.

The fine will go up to $33,000 if a passenger is caught for a second time and denied entry if they do not pay the fine in full.

A Vietnamese woman was fined $6,500 for bringing a pork snack into Taichung airport in central Taiwan on February 27.

Vietnam Airlines has been warning passengers against carrying pork items into Japan and Australia.

Passengers carrying raw or processed foods to Japan from Vietnam must have a certificate of safety, failing which they face three years' imprisonment or a fine of JPY1 million ($8,900).

Dubai, the U.K. and the U.S. also prohibit pork products from Vietnam.

Following China and Mongolia, Vietnam has become the third Asian country hit by the incurable African swine fever, which has been detected in the cities of Hanoi and Hai Phong, and four provinces of Thai Binh, Hung Yen, Ha Nam, Thanh Hoa and Hai Duong.

The flu is a viral disease that infects all pig species through bodily fluids such as blood and mucus. It causes hemorrhagic fever with a 100 percent mortality rate.

Humans are not affected by the disease. 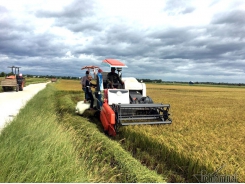 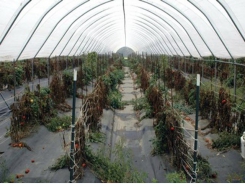 Converting from traditional to conservation farming 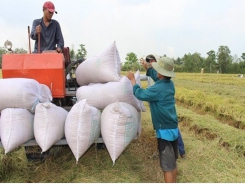