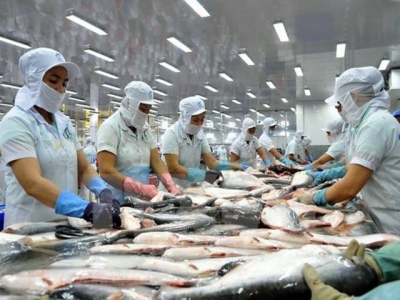 Vietnamese catfish is being sold on China’s e-commerce platform Alibaba, a development expected to bring more opportunities for the product in China.

The information was given by Truong Dinh Hoe, general secretary of the Vietnam Association of Seafood Exporters and Producers (VASEP).

“Middle-class people in China have tended to favour imported products, particularly those of natural origin. Products accepted in the US and EU will have bigger opportunities to be exported to China.

“According to Chinese people, once listed on e-commerce websites for sale, product quality is often ensured,” Hoe highlighted.

He, however, warned that China was tightening control over food safety and border trade.

Vietnamese goods were previously exported to China mostly through border trade, but now, many firms have turned to exports by sea.

To date, up to 70% of Vietnamese seafood products are exported to China by sea. 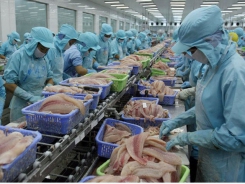 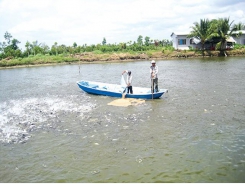 How will Vietnam’s catfish industry fare amid the rise of new rivals? 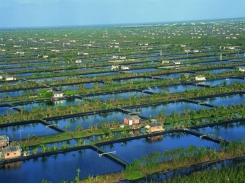