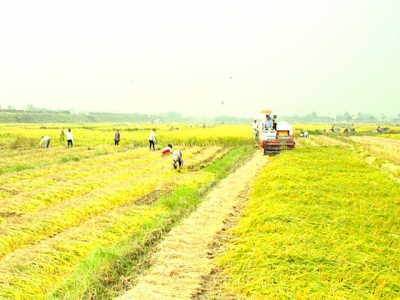 Vietnam has gained positive changes in production and consumption of rice in its four-year project on restructuring rice industry, but there is still a lot of works to be done to achieve the goal of sustainable development and increase income for Vietnamese rice growers.

The restructuring aims to cut production costs and increase income for farmers.

The statement was released at the conference on implementing the rice industry restructuring project until 2025, with a vision to 2030, which was organized by the Department of Crop Production, under the Ministry of Agriculture and Rural Development on December 25 in Ho Chi Minh City.

Speaking at the conference, Mr. Nguyen Nhu Cuong, Director of the Department of Crop Production said that some targets under the rice industry restructuring project such as ensuring food security, output and export turnover have been implemented. Meanwhile, others such as raising income for rice growers and building the national brand for Vietnamese rice still have not been fulfilled, he said.

Mr. Tran Xuan Dinh, technical consultant for the project, said that since the restructuring of rice production, although the paddy acreage has been declining year after year, production has remained stable at between 43 and 44 million tons per year. The sector has not only ensured food security, but also exports between 6 and 7 million tons of rice per year with a turnover of around US$ 3 billion.

Along with the reduction of the paddy acreage, the rice strain structure has changed positively, meeting the market demand. In the key rice production areas of the Mekong River Delta, the rate of using special aromatic rice varieties and high-quality rice increased from 2%-6%.

However, the rice restructuring strategy still has some issues, of which, the land use planning of each region has not been implemented thoroughly, the conversion from rice cultivated land to other crops is still slow; among others.

The productive organization lacks sustainability. The overuse of fertilizers and pesticides increases costs and negatively affects the environment. Sale of rice depends on traders with unstable prices and high risks, Mr. Dinh said. The quality of rice is not homogeneous, which affects the value and reputation of Vietnamese paddy.

To tackle the above limitations, the Department of Cultivation continues implementing the project in the direction of improving efficiency and sustainable development.

From the business view of point, the representative from Loc Troi Group shared his view that the rice industry restructuring is only effective when it helps cutting production costs and improving income for farmers.

Dr. Bui Ba Bong, former Deputy Minister of Agriculture and Rural Development, said that to effectively restructure the rice industry, it is necessary to synchronously implement three groups of solutions which are institutions and policies; science and technology development and investment in infrastructure. 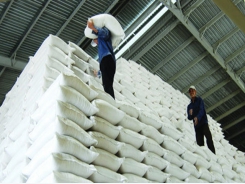 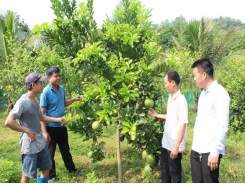 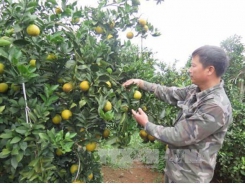 Over 35.6 billion VND raised in support of…