Over 35.6 billion VND raised in support of farmers in Hoa Binh 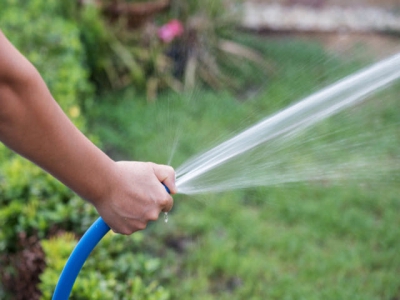 More than 2.3 billion VND was added to the fund in support of farmers in Hoa Binh province in the first nine months of this year, completing 66.9 percent of the assigned target.

Farmers in Man Duc town, Tan Lac district, use capital from the fund in economic development.

Of the amount, 1 billion VND was sourced from the provincial budget, 970 million VND from district coffers, and over 370 million VND contributed by local officials and farmers. The fund is now valued at more than 35.6 billion VND.

In addition, to support member farmers in production, farmers’ associations at all levels have committed to providing them with 2,000 tonnes of fertilizer, 20 litres of Sumagrow organic fertiliser, 459 tonnes of animal feed, 61 tonnes of corn and rice varieties, and three farming machines.

Under the signed contract, the associations also helped its members in Cao Phong district with 320 orange and longan trees, among others 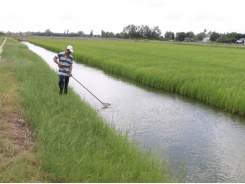 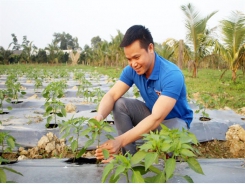 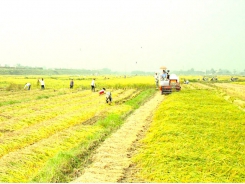