The pork market in Vietnam 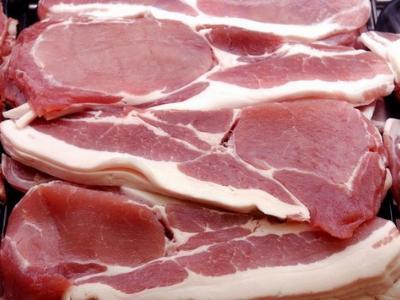 Pork is the main protein source for the Vietnamese population, Vietnam being the third country in the world in terms of pork consumption per capita.

The ICEX Spain Exports and Investments has published a report written by the Economic and Trade Office of the Spanish Embassy in Ho Chi Minh on the pork market in Vietnam.

According to this report, pork is the main protein source for the Vietnamese population, Vietnam being the third country in the world in terms of pork consumption per capita, that reached 29.145 kilos in 2015, that translates as 3.5 million tonnes of pork. This, together with the sustained growth of the GDP and the development of the modern marketing channel makes Vietnam an attractive country for the Spanish pork products.

The local pig industry covers more than 80% of the domestic consumption, and the imports are minimal in comparison with the sector. Nevertheless, as the local production has shortcomings (scarce traceability, quality and food safety problems, etc.), the local produce is not very competitive and helps to the growing trend of the imports (they have been growing steadily in the last 5 years, and it is expected that this positive trend goes on in the next years).

Spain is the second supplier of frozen pork to Vietnam, well behind China (its main trade partner). 2% of the total imports of pork products imports are Spanish. 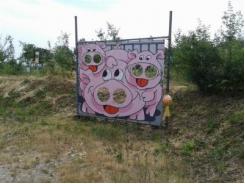 Be proud of your pigs and tell your…