Pork supply expected to be more plentiful at years end 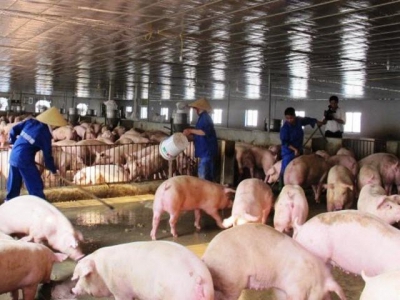 Deputy Minister Phung Duc Tien and the inspection delegation under the Ministry of Agriculture and Rural Development (MARD) on May 4 inspected the situation of repopulation of pig herd, control on pork prices, and the prevention of diseases on animals in Dong Nai and Binh Duong provinces.

In Binh Duong Province, according to the report by the provincial Department of Agriculture and Rural Development, by the end of the first quarter of this year, the total pig herd reached 785,841 pigs, down 1.89 percent year-on-year; of which, pig-farming households accounted for 6.01 percent. Currently, the provincial animal husbandry industry plans to continue to develop in the direction of applying high-technology in animal husbandry at four northern districts, namely Bau Bang, Phu Giao, Dau Tieng, and Bac Tan Uyen. At the same time, the provincial People’s Committee also creates conditions to promote raising cattle, poultry, and aquatic products to make up for a shortage of pork caused by the African swine fever.

Deputy Minister Phung Duc Tien said that these provinces are carrying out the repopulation of pig herd rapidly. For instance, Dong Nai Province had 2.5 million pigs before the epidemic, now it has nearly 2.1 million pigs. The current number of pig herds and meat production has not been the same as those in 2018 because, during the epidemic, farms did not allow pigs to breed, leading to a shortage of commercial pigs. To meet the demand, Vietnam has increased imports of pork. In the first four months of this year, Vietnam has imported more than 54,000 tons of pork to regulate supply and demand and avoid affecting the consumer price index.

With the domestic pig herd, the MARD and the General Statistics Office of Vietnam calculated that the production of pork will be the same as that in 2018 of more than 3.8 tons of pigs by the third or the last quarter of this year which hopefully will provide better supply for the domestic demand, especially during the festive season at the end of the year. 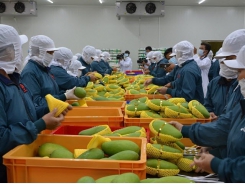 Exports of fruits and vegetables to China witness record decline 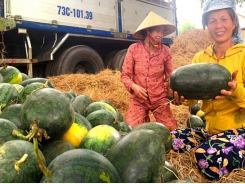 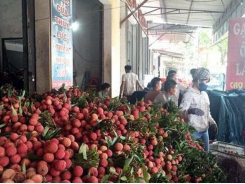