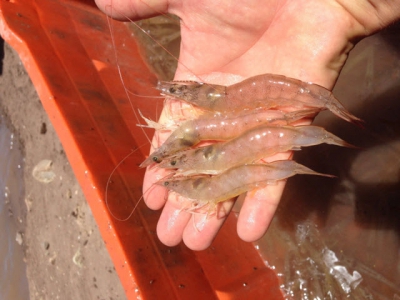 Fishmeal is a key ingredient in formulated aquaculture feeds. It is nutritionally dense, has a high protein content and is easily digestible. However, using and producing fishmeal has economic and ecological drawbacks. High quality fishmeal is expensive and creating the product can deplete wild fish stocks. Though alternatives to fishmeal are on the market, these products yield poorer results in terms of performance and health outcomes when compared to traditional fishmeal.

This would suggest that the additive, Digestarom PEP MGE, can be included into low fishmeal diets fed to shrimp. The phytogenic supplementation can offset the negative performance and immunological effects of reducing the concentration of fishmeal in shrimp diets. 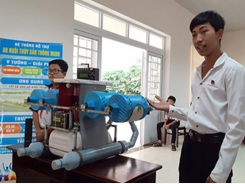 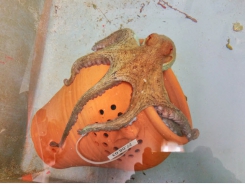 Getting to grips with octopus farming’s ethical issues 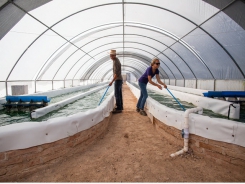 Aquaculture Việt Nam 2019 to be held in…

This Spirulina is Straight from the Farm and…