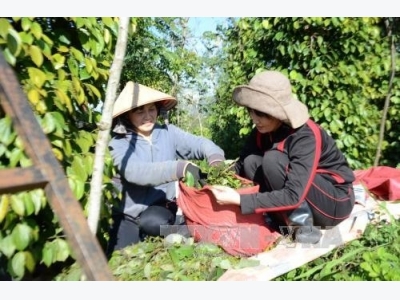 Explaining the current situation, Nguyễn Đăng Nghĩa, Director of the Southern Centre for soil, fertilizer and environment research, said: “Pepper that uses exceeding amounts of crop protection agents will be returned (by buyers).

“To maintain our share of 50 per cent in the world market, we have to produce organic pepper. Farmers need to reduce all types of chemicals used to increase pepper vines’ resistance and prevent pests.”

At the Đồng Thuận Cooperative, pepper is planted and harvested using biological methods without any chemical fertilizer or GMO substances. Besides, farmers follow strictly the direction of the management committee, the guidance of the technical department and the monitoring of the control board.

Pepper is a produce that has high food safety requirements. Therefore, Đồng Thuận’s products are consumed at prices 10 to 30 per cent higher than for normally grown pepper, even during deflation periods, Huynh said.

Producing “clean” pepper on a 1,100ha area, this co-operative is one of few Vietnamese organisations exporting pepper to the EU market.

“Because of special characteristics of the spice industry, prices can only rise when farmers produce pepper meeting VietGAP standards”, said Nguyễn Ngọc Luân, Director of the Lâm San Agricultural Cooperative.

Luân, who has experience working in Germany, said he realised that the EU was a difficult market with a high demand for pepper. Therefore, he decided to collaborate with more than 1000 families to form an enterprise producing organic enterprise.

Luân said producing clean pepper was simple since the procedures and farming methods have been researched and introduced in a clear way. Being part of the Lâm San Co-operative has helped farmers maintain their market share and earn stable profits against the background of falling pepper prices. The co-operative plans to export pepper to Japan in the near future.

The Việt Nam Pepper Association (VPA) has said that in 2017, pepper exports will face many difficulties and challenges, with main markets like the USA and EU tightening their quality controls.

Nguyễn Mai Oanh, Vice Chairwoman and General Secretary of the VPA, said that several farmers had researched and consulted experts on their own to learn about proper pepper cultivation. They also formed groups to share experiences in practising organic farming, she said.

Besides, they were approaching enterprises and introducing their high-quality pepper. "This is a positive sign for Việt Nam’s pepper industry," Oanh said.

“Some trading enterprises have approached our family and offered 10 per cent higher prices than offered to other families”, he said.

A report on the VPA website quotes Yap Chin Ann of the Malaysia Pepper Association as saying that the attitude of farmers is key to sustainable agricultural practices.

Farmers should be advised to use organic fertilizers and modern processing technologies to increase the quantity and quality of their produce and products, he says.

The Ministry of Agriculture and Rural Development has asked VPA and related agencies to connect processing enterprises and farmers to accelerate sustainable production of organic pepper.

At the same time, VPA members are planning to establish an agency to issue quality certification and stamps of origin for organic pepper. They say it will help Viet Nam’s pepper exports gain higher value and assist international markets to control pepper quality. 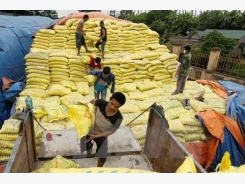 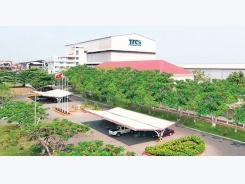 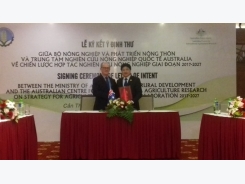 Australia and Việt Nam to collaborate in agricultural…