Origin of pigs to be traced from birth 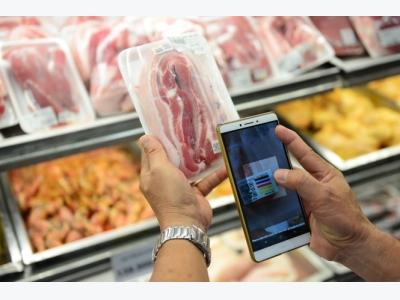 Ho Chi Minh City will embark on the second phase of a major scheme next January to manage the origin of pork from the birth, farming and slaughter of pigs to pork distribution.

Nguyen Ngoc Hoa, deputy director of the HCMC Department of Industry and Trade, on November 6 told the Daily that how to track the origin of pork would need further discussion.

Ho Chi Minh City vice chairman Tran Vinh Tuyen earlier told the department to urgently come up with solutions to carry out phase two of this scheme. Launched last December, the scheme now only tracks the origin of pork from pig farming to pork consumption.

According to the city’s data as of October 26, 99-100% of pork at Hoc Mon wholesale market in the outlying district of the same name has sufficient origin data. There are 5,000-5,700 pigs transported to this market a day. Meanwhile, the respective figures at Binh Dien wholesale market in District 8 are 99.7% of pork and around 3,000 pigs.

Besides pork, the city also monitors the origin of eggs, poultry and some vegetables, and more food products will be subject to the scheme in the coming time. 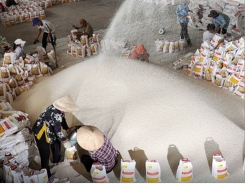 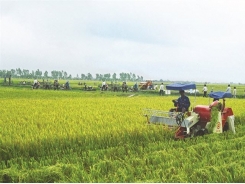 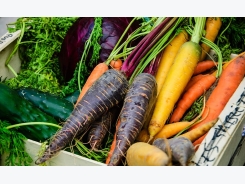