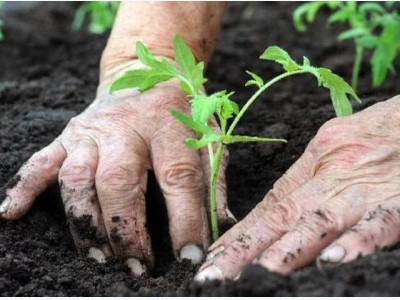 The 2018 edition of the study The World of Organic Agriculture (data per end of 2016) published by FiBL and IFOAM – Organics International shows that the positive trend seen in the past years continues.

In 2016, most of the major markets continued to show double-digit growth rates, and the French organic market grew by 22 percent. The highest per capita spending was in Switzerland (274 Euros), and Denmark had the highest organic market share (9.7 percent of the total food market).

The countries with the largest organic share of agricultural land of their total farmland are the Liechtenstein (37.7 percent), French Polynesia (31.3 percent), and Samoa (22.4 percent). In fifteen countries, 10 percent or more of all agricultural land is organic, a new record. 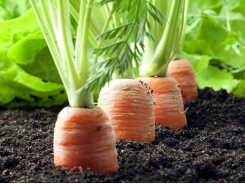 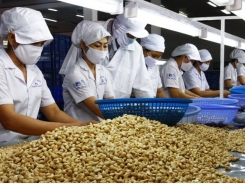 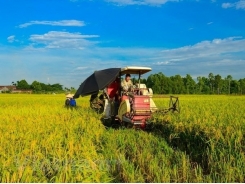