Number of workers on fully organic farms in EU increased 42% 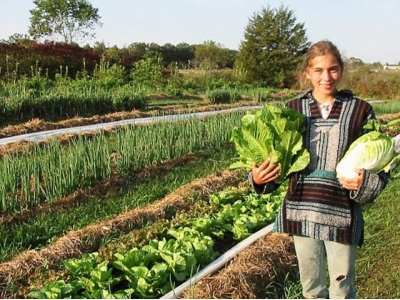 This varies of course between countries, see further below. The UAA managed by fully organic farms also increased by 34% from 2010 to 2013.

It should however be noted that AWU is reported in bands and not in exact figures/hours. The lowest AWU allocated is 0.125 AWU. It means that on small farms, the AWU may be skewed towards a too high allocation.

At EU level the average size of the labour force per farm was 0.9 annual work units for the non-organic farms, and 1.5 for the fully organic farms. 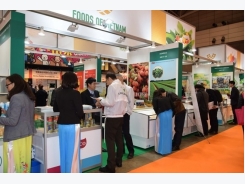 VN’s fruits getting popular in Japan 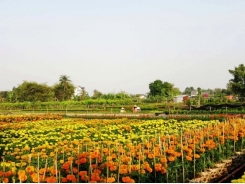 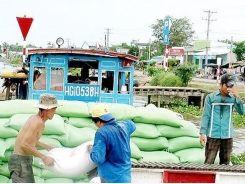