Next generation probiotics in monogastrics 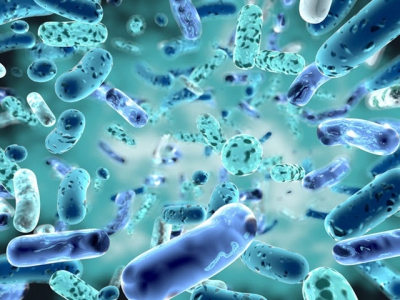 Ivan Rychlik, who is based in the Veterinary Research Institute, in Brno in the Czech Republic, will be speaking about his findings and how they could inform the development of next generation probiotics for poultry at Young Animal Nutrition​​ (#YAN20).

Rychlik said it is rather surprising that microbiota transfer between a hen and chicks has not been addressed in a significant way to date, when recent developments in next generation sequencing allow for such exploration.

The knowledge obtained, he said, can be used to identify bacterial genera which are efficiently transferred from hens to chicks followed by their isolation in pure culture. Administration of pure cultures of such isolates or their mixtures should then mimic the natural transfer from a hen to chicks and improve the gut health of the chicks from the very first days of life. However, this can be achieved only using an evidence-based approach, reflecting principles of natural microbiota transfer between a hen and a chick, he said.

Rychlik and his team have been researching microbiota transfer between a hen and chicks and identifying isolates or their mixtures that may mimic that transfer.

“We have a lot of new data from field trials in chickens administered our probiotic mixtures and trials are ongoing,” ​he told us in June this year.  ​

“In addition, we have started to produce data of a similar nature in piglets,”​ he said.

In a study published in March this year in Plos One​​​, Rychlik’s group addressed the issue of microbiota transfer and development in newly hatched chicks; they showed that caecal microbiota development is different in chicks and chicks raised with or without contact with an adult hen.

Microbiota transfer is quick since 24-hour long contact between donor hen and chicks was long enough for their seeding, they found.

They saw that B​acteroidetes,​ Actinobacteria​, Selenomonadales​ and Faecalibacterium ​were efficiently transferred from donor hens to chicks. They never recorded the transfer of Lactobacilli​ or Clostridiales​.

“These conclusions should be considered when designing the next generation of probiotics or when performing faecal microbiota transplantations as tested earlier.​

“Although Lactobacilli​​ or ​Clostridiales​ may affect the development of the intestinal tract by merely passing through it, the positive effect of probiotics on gut health will likely increase with ability of probiotic bacteria to successfully colonize,” ​said the researchers. 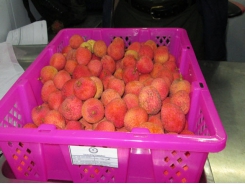 Japan to become a new market for Vietnamese litchi 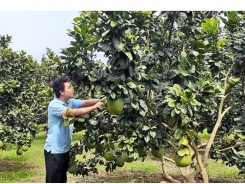 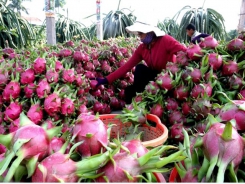