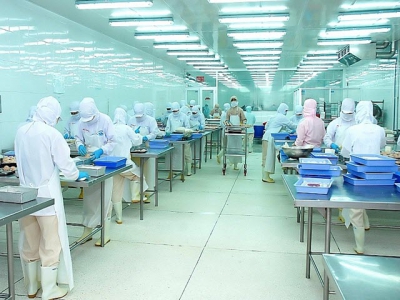 Nearly 120 Vietnamese pangasius exporting (exporting) enterprises to China have been greatly impacted because this market has not yet recovered.

This year, the export of pangasius to China decreased from the beginning of the year due to the impact of the trade delay due to the COVID-19 pandemic. In addition, the country's domestic white fish products are also in surplus due to adecrease in seafood exports. Therefore, this year, the total value of pangasius exports is forecast to temporarily not have positive growth compared to last year.

Notably, in April, the export value of pangasius to China - Hong Kong reached US$47.9 million, an increase positively by 20.1% over the same period last year. However, in May-June, pangasius exports slowed and showed signs of congestion when many Chinese border gates were suspended due to the suspicion of coronavirus spreading from imported seafood to the community.

Since June, the incident at the Xinfadi market (Beijing) has had a significant impact on the seafood import market throughout China and the world supply chain, including Vietnamese pangasius.

Currently, about 120 Vietnamese pangasius enterprises export to China, of which, the three enterprises with the largest export value to China - Hong Kong during this period are IDI Corp; TG FISHERY and GODACO. 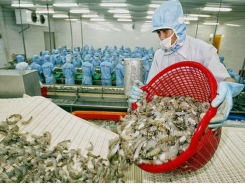 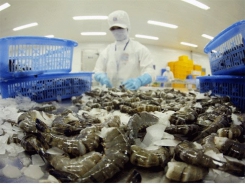 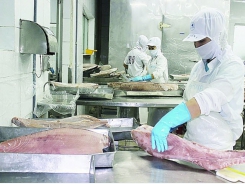