Judicious use of phosphorous key to farmed fish health 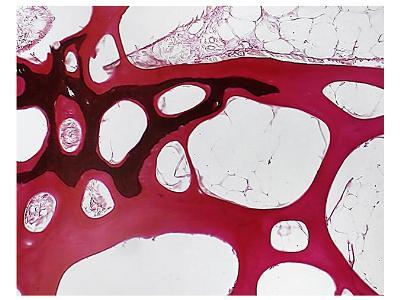 A new direction in our understanding of the cause of deformities

Dietary phosphorus is essential for growth and healthy skeletal development of farmed fish. Historically, fishmeal has been the key source of phosphorous in fish feeds; however, sustainable aquaculture increasingly demands diets that contain little or no fishmeal. In modern fish diets, inorganic phosphorus is an efficient and reliable replacement for fishmeal. Inorganic phosphorous is, however, a limited resource on the planet and the growing aquaculture industry will have to compete with agriculture for this important mineral. Fish health, limited availability and environmental concerns all urge modern aquaculture to handle phosphorous resources wisely and sustainably.

An important component of sustainable phosphorous management is to understand the role of phosphorous for healthy skeletal development. Several types of skeletal malformations are believed to be caused by an insufficient dietary phosphorous supply. However, previously it has not been possible to quantify the risks and to establish if malformations are a direct or an indirect result of phosphorus deficiency. In our experiments described in the full report (see below) and led by Dr. Eckhard Witten from Ghent University together with Dr. Matthew Owen from the Skretting Aquaculture Research Centre, the effects of feeding Atlantic salmon with a diet that was severely deficient in phosphorus were examined. The experimental diet contained only half of the amount of phosphorus thought to be required for healthy development.

At the conclusion of the experimental period, it was expected that there would be several spinal malformations from a list of pathologies previously published (Aquaculture 2009, 295:6-14). Instead, all animals in the experimental group and in the control group had perfectly straight spines. However, the comparison with x-rays of spines from control animals showed smaller and more widely spaced vertebral bodies in the fish fed the low phosphorus diet (Figure 1). 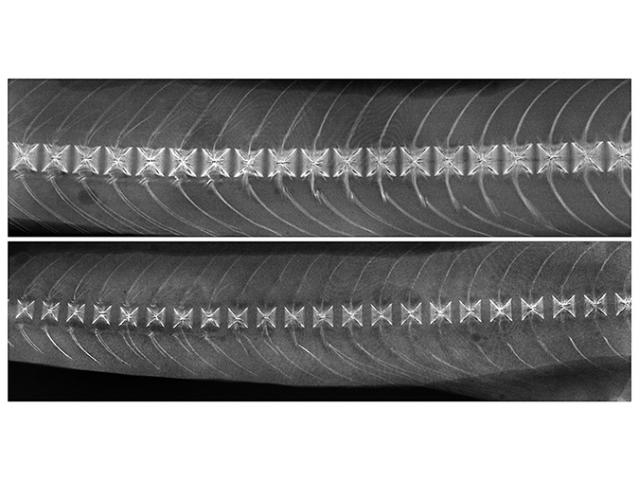 Figure 1. X-rays from spines of Atlantic salmon at the end of the 10-week experiment. Control fish are shown above. Below, the spine of a fish that received a diet with reduced (-50 percent) phosphorous content. Vertebral bodies appear to be small but are not deformed.

Following this finding, mineralized (non-decalcified) bone samples were subjected to microscopic analysis. Surprisingly, vertebral bodies of Atlantic salmon that received the phosphorous deficient diet were not as small as suggested by the x-rays. Bone and also scale growth continued in a regular fashion. It became apparent that mineralization of the bone stops soon after the animals were put onto a phosphorous-deficient diet. Still, bone growth continued and there were no signs of resorption or malformation of the non-mineralized bone (Figure 2).

A refined understanding of the role of phosphorus for healthy skeletal development will help the growing aquaculture industry to manage the important and valuable feed ingredient phosphorus and to use it in a sustainable manner. 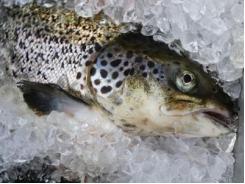 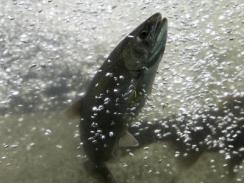 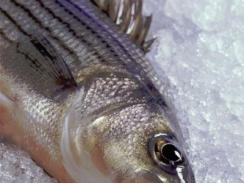 The importance of carotenoids in aquafeeds