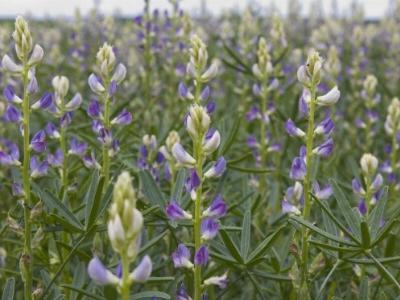 The entire pig production chain in the German state Mecklenburg-West Pomerania is teaming up in an attempt to shake off its dependence on soy imports.

This summer, a 2-year project was started up in the state in North Eastern Germany, called ‘Einheimische Leguminosen in der Schweinefütterung’, which translates as ‘Local legumes in swine production’. The project is aimed at combining key words like sustainability, local production and productivity.

The initiative is supported by partners in the swine sector, as well as the feed and meat industries. Soy, a raw material rich in proteins, should ideally be replaced by domestically grown protein-rich crops, without negatively affecting productivity or meat quality. The state’s ministry for Agriculture, Environment and Consumer Protection (LALLF), has given financial support in the amount of €392,000 to the project.

There are various reasons why the image of imported soy is relatively bad – and as a consequence, so is the image of pork. Imported and hitherto unmissable soy is mainly imported from Latin America. Growing circumstances may not always live up to European standards and often the used crops are transgenic, which is frowned upon in Europe. In addition, production goes at the expense of local nature.

Key to this summer’s initiative is to find the right formulas for the composition of soy-free feed. Of course, the condition is that quality and productivity can be assured in all chains of the production – that is why an economic component will be included when discussing the results.

Most prominently, usage of lupin crops will be researched. Last year, the state Mecklenburg-West Pomerania set up a lupin network, which was also initiated to reduce dependence on soybeans. In addition, peas and fava beans will be studied.

Partners in the project are the pig breeder Hybridschweinezuchtverband Nord/Ost, compound feed producer Fugema and meat processor LFW Ludwigsluster. The initiative is supported by the State Research Center for Agriculture and Fisheries, also coordinating the lupin network.

Financial support is given by the European Union’s ‘European Innovation Partnership ‘Agricultural Productivity and Sustainability’ (EIP-AGRI). 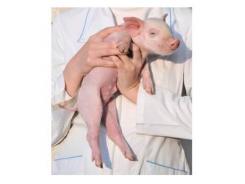 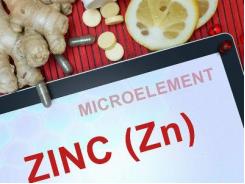 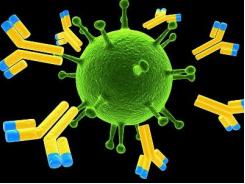 How the anti-inflammatory drugs given to sows affect…