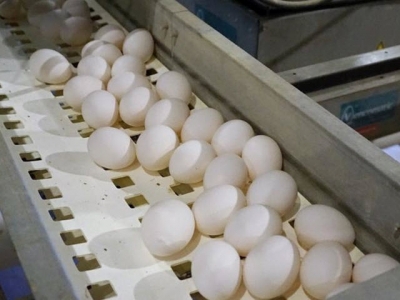 The cage-free movement is taking the global egg industry by storm, and the world’s leading genetics companies are changing their layer stock to perform better under new conditions.

Dr. Rudolf Preisinger, chief geneticist for German breeder Lohmann Tierzucht GmbH, earlier this year spoke about the present, and future of cage-free in Europe at the 2016 Egg Industry Issues Forum in Chicago.

The cage free movement in Europe

Like the United States, European countries are coping with increasing demand to remove birds from cages. In 2013, a year after the European Union’s ban on battery cages, only 57 percent of the about 380 million hens in the EU were housed in enriched cages with rest either being cage-free, free-range or organic.

The use of cages will keep shrinking, Preisinger said, as retailers pledge to go completely cage-free and countries ban cages. Germany, home to the second largest population of hens in the EU, will ban all cages starting in 2025. Other countries may follow suit as animal welfare becomes more important to consumers and product marketing.

This trend is particularly challenging for European farmers, Preisinger said, who moved to enriched cages in response to the 2012 battery cage ban and may soon have to remove relatively new equipment and replace it with cage-free housing.

As a breeder, Preisinger said he’s challenged to anticipate what customers will need at least five years in advance. In order to maximize the profitability of egg production, breeders are always looking for a steady improvement in the number of eggs a bird can lay, the quality of eggs laid, feed consumption per egg and reliability the bird will lay eggs in the right place.

Cage-free changes the laying environment and introduces enormous changes in bird behavior. Some behaviors which were not important in cages are tremendously important in cage-free housing. Along with that, birds raised outside of cages cannot be scientifically monitored in the same way as caged birds. Essentially, it’s hard to test a bird’s laying performance when a geneticist can’t be sure which bird laid which egg. 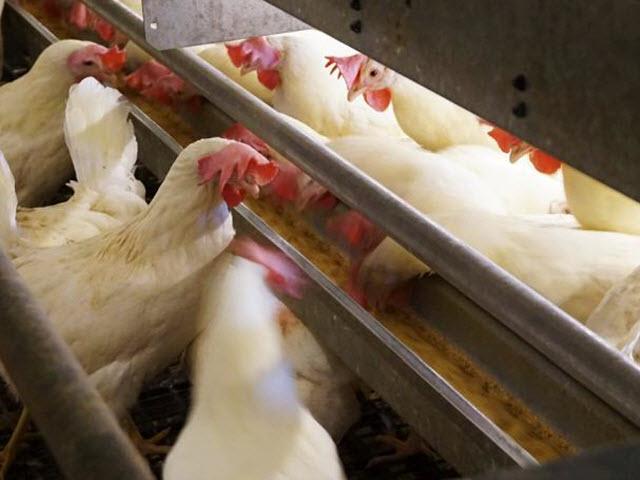 Cage-free hens move around more than their caged predecessors, so geneticists are continuining to emphasize feed conversion in order to prevent feed costs from rising too dramatically as cage-free production becomes the standard in Europe and the United States. | Austin Alonzo

The growing demand for cage-free housing, Preisinger said, likely means breeders will be selecting for the following traits:

A longer production period: Producer always want more eggs out of the same or less birds, but bird longevity is becoming an animal welfare issue, because molting of hens is not looked on favorably by activists groups.

Better feed conversion: Geneticists always want steady improvement in feed conversion and amount of feed per egg laid, but hens housed in aviaries will have more freedom to move around and expend energy than their caged counterparts. Breeders will be challenged to find a way to minimize the impact of higher feed costs associated with cage-free housing through genetic improvement.

Preisinger estimated farmers are used to using 3 pounds of feed per a dozen eggs, but under cage free conditions feed use could increase to 3.3 to 3.5 lbs per dozen. He said feed cost per dozen is a key to the success of the U.S. egg industry but farmers will need to be prepared for their costs to go up as the industry shifts to cage-free.

Good feather coverage: Geneticists are looking for good plumage as part of increased feed consumption and risk of exposure to feather pecking. Birds with better feather coverage conserve more energy and consume less feed. Good feather coverage over a lifetime shows minimal negative pecking behavior and is considered to be a sign of animal welfare.

Shorter beaks: With a ban on beak treatment coming to Europe, Preisinger said future generations of hens will have shorter and shorter beaks so, eventually, farmers will receive chicks that don’t need beak trimming. A shorter beak will prevent loss associated with aggressive pecking behavior. 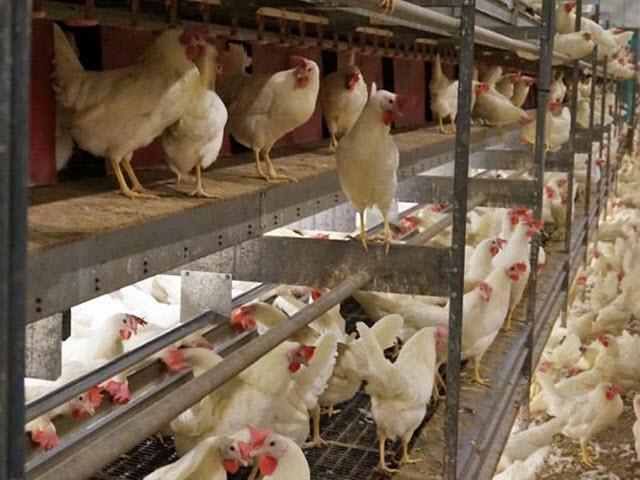 Cage-free hens have more freedom to move about the house, and breeders must select for genetic traits that allow them to move around and interact with other birds without sacrificing egg production or productive lifespan. | Austin Alonzo

Stronger bones: As a birds production cycle increases to 90, 100, 110 or 120 weeks, the birds will use more minerals from their bones to make strong egg shells. Over time, the bird’s bones will become brittle and more likely to break, especially in a cage-free environment where birds can hop and flap between multiple tiers of housing. Preisinger said about 30 percent of birds have bone breakage in their lifetime, so the challenge must be taken seriously. Birds with stronger bones will lead a longer, more productive life under cage-free conditions.

Nest acceptance: Preisinger said equipment companies are doing a good job of providing perches where birds feel comfortable. They are so comfortable, however, sometimes they will lay their eggs while perched. Before cage-free, nest acceptance was not an important trait, but now cage-free is penalizing breeds with low nest acceptance. Breeders will focus on developing layers predisposed to lay in nest boxes to reduce floor eggs and other mislaid eggs. 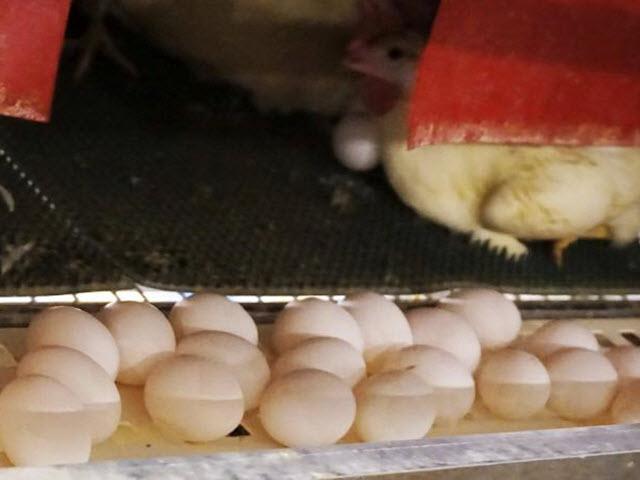 Before cage-free, nest acceptance was not an important trait for layer hens. Now, birds must be predisposed to lay their eggs inside nest boxes in order to prevent mislaid eggs and, therefore, lost productivity. | Austin Alonzo

Along with increasing demand for cage-free, Dr. Rudolf Preisinger, chief geneticist at Lohmann Tierzucht, said, the European egg industry will likely be challenged with the following trends in the coming years.

Cage-free demand increasing: Like the United States, European companies are pledging to go entirely cage-free in the near future. Germany is totally banning caged housing in 2025 and other countries may follow suit. In 2015, enriched cage eggs only made up only 51 percent of eggs produced in the United Kingdom with 44 percent coming from free-range birds.

Beak trimming ban: Within 5 years, beak treatment will be banned in Europe. Lohmann is responding by breeding birds with shorter beaks. Preisinger said removing beak trimming, coupled with cage-free housing, will likely lead to more behavior problems like feather pecking and cannibalism. He predicted bird mortality will double in Germany immediately after the ban is enacted.

Sex determination in the egg: Within 5 to 10 years, Preisinger said, European breeders will be required to determine the gender of the chick less than 10 days after the egg is laid. Germany will likely be the first country to establish laws on sex determination. There is some talk about developing dual purpose birds, but they will likely have significantly low levels of performance as both a broiler and a layer bird and the costs of the products will be significantly higher. 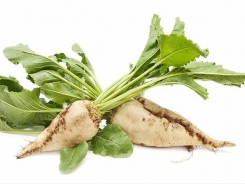 When to use natural betaine in poultry diets 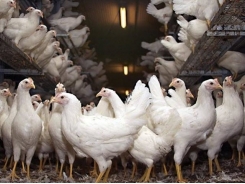 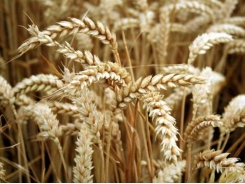 5 questions regarding choline in poultry diets