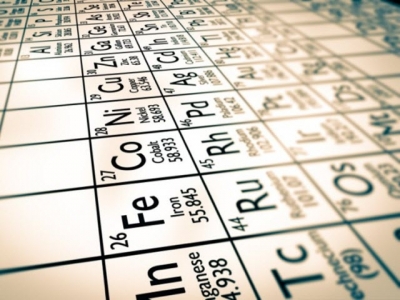 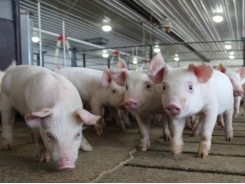 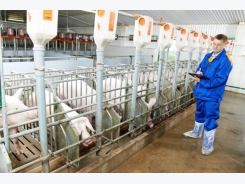 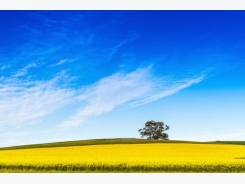 What canola by-products are beneficial for grower pigs?