9 tips for dispelling myths about pig farms and pork 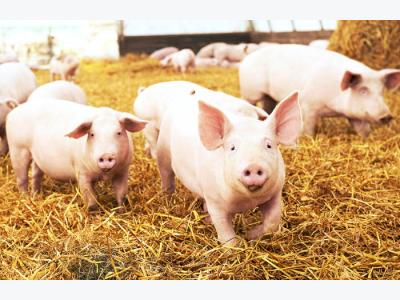 These tips can improve public communication about the pork industry.

Riley presented tips for how pig farmers, pork processors and other in the animal agriculture industry can effectively communicate about pork production with the general public, during her session at the International Production and Processing Expo in Atlanta, Georgia, USA on February 1. Her session was based on the NAMI Meat Mythcrushers program, which provides resources for pig farmers and others in the animal agriculture industry.

Most people don’t raise pigs, especially not at a commercial scale, so they have little familiarity with farming activities or concepts. Using analogies can help people understand what goes on at a modern pig farm or pork processing plant. For example, Riley tells people that entering a meat plant is like entering a surgical operating room, considering all the washing and protective clothing a person has to put on.

As with analogies, explaining complex topics can be easier using models that people can touch and interact with. Riley uses modeling clay (as meat) and beads (as bacteria) to explain to children why steak can be eaten rare while ground beef cannot. She places the beads on the outside of the clay, leaving the piece representing steak intact, while kneading the one representing ground beef. She asked the children what would happen to the bacteria on each piece when it was placed on the stove. The children could see that the bacteria on the outside would be killed on the steak, while those on the inside of the ground beef would be protected from the heat

Use easy to understand numbers and statistics, said Riley, not complex scientific equations, to explain the probability of various risks associated with pig farming and pork consumption. Also, present the positive statistics along with the bad. A 99 percent chance of safety sounds better than a 1% chance of illness.

People may want to be guaranteed that there is no health risks associated with eating red meat, for example. Instead of dismissing their concerns by saying that the possibility of trichinosis or some other disease is tiny, remind them that they are in far more danger when they drive their cars and that everything in life has some risk.

Validating someone’s concerns or confusions can help them be more open to your reply, said Riley. Food can be an emotional topic, like religion. Just as someone will not be converted after a single conversation, they probably won’t give up aversions to large-scale pig farms quickly either.

Emotionally exited people often don’t listen to each other. Calming other’s emotions and your own can allow them to listen to what you have to say, said Riley. Speak calmly and be open to what they have to say.

When presenting your side, use lists of three topics, Riley said. Research suggests that people are most persuaded by three talking points, more than two or four.

Be aware that when both sides of an argument are presented equally, people will tend to feel uncertain about both sides, she said. Even if one side has more weight of evidence, or even if the other is completely wrong, people will still feel uncertain. The anti-vaccination movement is an example of this.

Tim Wall is a staff reporter at WATT Global Media. 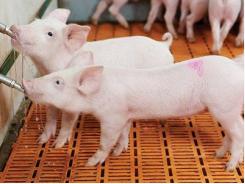 Back to school: Improving the pig's environment 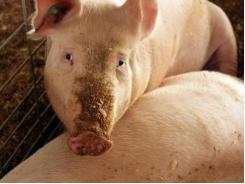 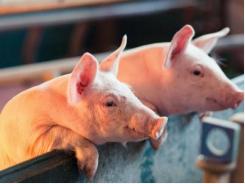