4 keys to US poultry industry profitability in 2017 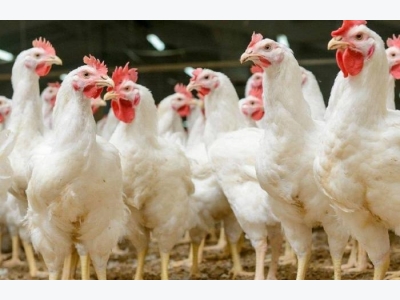 The U.S. poultry industry's profit outlook is positive in 2017, but improvement in the world economy and smooth trading relations are needed

The poultry industry’s perfect economic storm of 2015 – with a weak economy and trade restrictions stemming from the epidemic outbreak of highly pathogenic avian influenza – is but a memory, and corn prices are low.

The commodities boom and bubble which burst in 2008-09 is inflating again, he noted, and major economic drivers for the poultry business are supportive of profitability:

The U.S. poultry industry’s economic fortunes in 2017 are linked in part with whether or not the world economy grows and oil prices rise higher than last year.

Drivers of domestic demand for poultry are tied to U.S. economic growth. If the U.S. economy grows, the consumption of meat and poultry should rise. Chicken breast meat prices, however, are vulnerable in 2017. The price of deboned breast meat peaked lower in 2016 than 2015. For now, prices of chicken wings continue high and foodservice demand is “fabulous,” Dr. Aho said.

Growth in the domestic and world economies may be needed, nonetheless, to spur demand and keep the supply and demand of poultry in profitable equilibrium. Otherwise, the additional 2 billion pounds of red meat and poultry forecasted could spoil the profitable outlook.

International trade is the economic wild card for 2017. U.S. poultry exports will also a play a pivotal role in U.S. poultry industry profitability in 2017. U.S. chicken exporters should keep an eye on their North American customers to the south, he said.

The next largest buyer of U.S. chicken leg quarters is Cuba, having bought 330 million pounds of this product.

The U.S. chicken industry needs for there to be smooth diplomatic relations with Mexico and Cuba in 2017, Aho reminded his audience.

He ticked off four factors important for the U.S. poultry industry’s profitability in 2017:

With corn prices near the bottom of expectations and soybean prices not yet set to rise, now is the time for U.S. poultry producers to grow sales and reap profit. Grain prices are expected to be rising in 2018-2019. 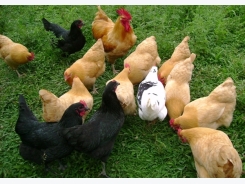 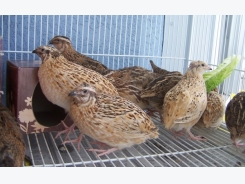 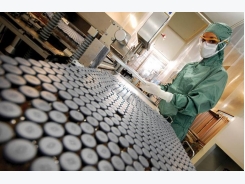 The future of poultry health: New and old…