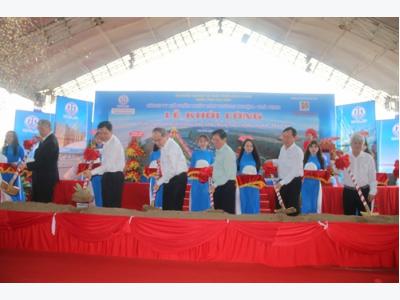 The centre, which is being built at a cost of VNĐ95 billion (US$4.2 million), will be located on a 10.2-hectare plot and will have the capacity to produce 5.5 billion units of white-leg shrimp, tiger prawn and blue-claw shrimp varieties.

This is the first high-tech shrimp breeding centre in the province, which is expected to help households doing shrimp farming in sea waters and blackish waters.

Nguyễn Xuân Cường, minister of agriculture and rural development, hailed the province’s efforts in bringing in private investment for the centre, creating favourable conditions for agricultural restructuring and for exploiting the aquaculture potential efficiently.

He urged the investor to complete construction and start operations at the centre as per schedule, while taking care not to harm the environment.

The centre is expected to produce its first batch of high-quality shrimps in October this year. 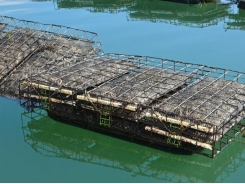 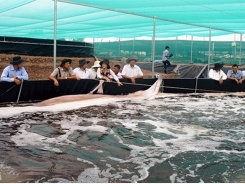 Catfish exports to US decline