Why Eating Farmed Fish is Better for the Environment 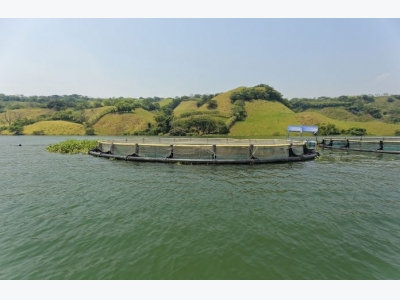 When it comes to choosing between farmed fish and wild fish, there are a lot of environmental concerns to be aware of: overfishing, the destruction of environmental habitats and the carbon footprint of transporting fish, to name a few. While some believe that wild fish are the most environmentally-friendly option, eating farmed fish that have been raised properly is actually the greenest option. Here’s why.

One of the biggest environmental concerns when it comes to sourcing fish is the overfishing of popular species of fish. There are so many different health benefits that come from eating fish that it’s no wonder so many people are choosing fish as their protein of choice, but this has put a strain on the environment.

The world’s oceans, lakes and rivers are currently being depleted faster than they can be naturally replenished, but the demand for fish keeps growing. That’s why sustainable fish farms are so important for the environment. They provide a constant source of fish for hungry consumers without taking away from the wild fish population, ensuring that fish will remain plentiful for generations to come. 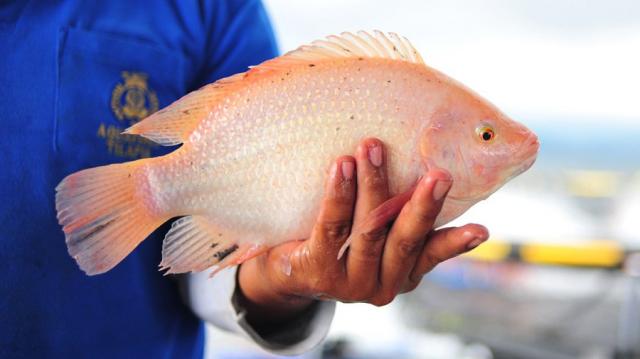 Another cause for concern when it comes to wild fish is the destruction of marine habitat. In Alaskan waters alone, a fishing method known as bottom trawling removed over one million pounds of deep water corals and sponges annually between 1997 and 1999. These corals and sponges are important habitats that provide food and shelter for marine species.

Furthermore, it’s common for “bycatch” to occur when fishers drop their nets and trawls. That means unwanted fish, rare corals and endangered fish are caught up in a fisherman’s haul. This collateral damage can amount to up to 90% of a fisherman’s total catch. That’s why fish farms who work hard to raise their fish right and help the environment are a much greener option. When fish such as the Tilapia at Regal Springs are raised in floating nets, there is no risk of bycatch and the impact on the surrounding environment is minimal as the the lake bed is not scraped by nets or trawls. 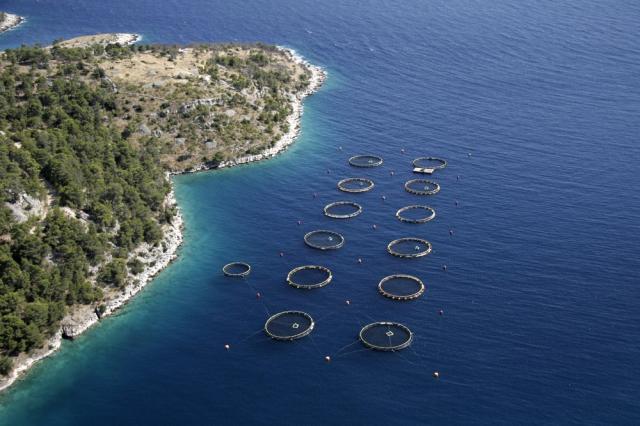 While wild fish may seem like a cleaner, more natural choice, they are often the cause behind the production of a large volume of greenhouse gases. In order to source wild fish, one must send a fishing boat out into the ocean, have it run while the fish are caught, send the fish back to shore, then drive the fish to the packaging facility before they’re driven or flown to your local grocery store. This results in a large carbon footprint that’s really not environmentally friendly. Meanwhile, fish farms are able to catch, clean and package the fish all in one facility, which results in a much smaller carbon footprint.

While it’s true that some fish farms have unsustainable, environmentally unfriendly practices, farms such as the ones run by Regal Springs , the world’s largest premium tilapia producer work hard to ensure the environment isn’t harmed during the fish farming process. In fact, due to the environmental efforts of some seafood companies like Regal Springs, both the natural world and the communities around them actually benefit from their existence. With such high stakes for our oceans and lakes, choosing your seafood from an ethical fish farm (be sure to check the country of origin on the label!) can truly make a world of difference. 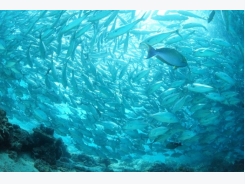 How Erosion and Forestry Impact Aquaculture 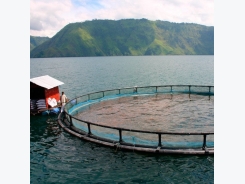 6 Easy Ways to Help Save the Environment