Vietnamese chicken breast to be exported to Japan 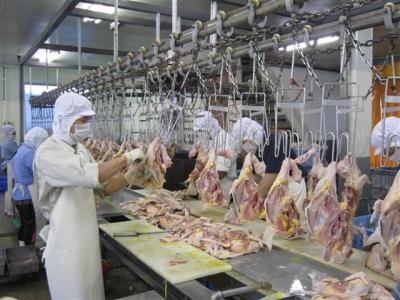 The Koyu & Unitek Co., Ltd., located at the Long Binh Industrial Zone in Dong Nai’s Bien Hoa city, together with eleven chicken farms in Dong Nai and neighbouring provinces, have prepared for the building of a production link chain since early 2016, which is capable of supplying 15 million chickens per year for breast meat to be processed and exported to Japan.

This will be the first batch of products from chicken farms in Dong Nai and southeastern provinces to be shipped to the Japanese market, opening up big opportunities for a domestic chicken-raising industry currently faced with difficulties.

The company has to form a closed production chain ensuring food safety to meet its partner’s standards.and completed the construction of a slaughterhouse with a capacity of over 20,000 chickens per day.

Chickens raised for breast exports to Japan are raised in an integrated model, from baby chickens and care procedures to slaughtering and processing procedures, in accordance with partners’ strict standards.

Koyu & Unitek will export about 300 tonnes of chicken breasts to Japan per month.

The shipment is expected to open new opportunities for local farmers and help them lessen their dependence on the domestic market. 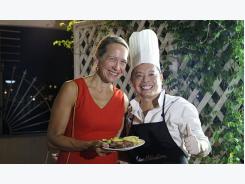 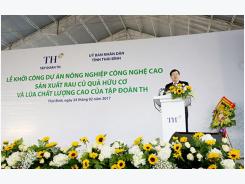 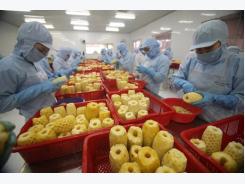