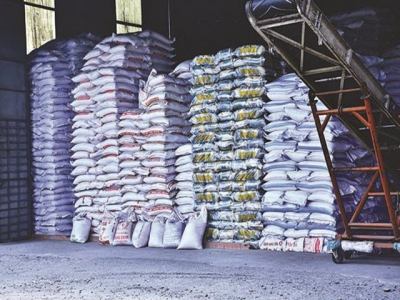 Rice exports were the only bright part in the picture of Vietnam’s farm exports in the first six months of the year. However, the achievements may not be upheld in the second half.

Reports show that though the total amount of farm exports reached 6.79 million tons, an increase of 281,000 tons and 4.3 percent compared with the same period last year, Vietnam only had revenue of $17.6 billion, a decrease of 2.3 percent because of sharp price drops.

In such conditions, the high turnover from rice exports was good news. With the export volume of 3.54 million tons, a modest increase of 5.6 percent, Vietnam had turnover of $1.73 billion, a significant increase of 19.4 percent.

The rice exports in May, when the quota mechanism was removed, made a great contribution to the miracle. Around 954,000 tons of rice were exported in this month, a record in Vietnam’s rice export history.

The figure was 1.84 times higher than the average export volume of the remaining 5 months, while the export price was 8.2 percent higher, at $516 per ton.

First, the quota of 800,000 tons initially set by the Ministry of Industry and Trade (MOIT) for April and May exports was too low compared with the real export capacity of 1.46 million tons.

Rice exports were the only bright part in the picture of Vietnam’s farm exports in the first six months of the year. However, the achievements may not be upheld in the second half.

Second, those who disagree on the quota scheme and oppose rice export restrictions, may be right. Soon after the strict quota scheme was removed, Vietnam’s rice exports bounced back in May.

The sharp fall in both export volume and export price in June was seen as a sign that the best days are over and difficulties are ahead.

According to Bich, there are two reasons for this.

First, experts have warned of the strong competitiveness of Indian rice in the world market. Thanks to plentiful water supply in the rainy season and the government’s decision to increase the rice purchase price, India is expected to obtain record high output this year. Its rice and wheat stocks are very high.

Meanwhile, the state of global financial markets is causing the rice export price in US dollar to become cheaper.

Second, Bich believes that Thailand will try every possible way to improve its competitiveness in the market which will put more pressure on Vietnam’s exports. 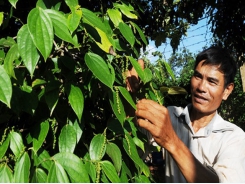 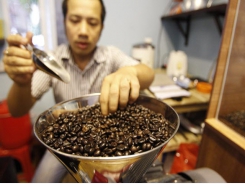 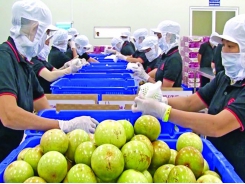