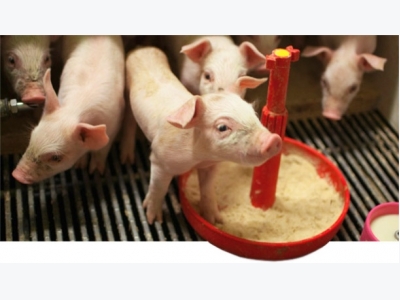 A previous article demonstrated the need to control the live weight (LW) dispersion generated during the production cycle, as well as the most important implications registered at the end of fattening and affecting production efficiency.

We will discuss strictly production and management strategies in two consecutive articles, aimed at reducing LW variability in piglets at, and at the end of, nursery. This first article addresses issues such as the segregation of animals and environmental comfort. The next one will discuss feeding and feeding trough space.

Even though healthcare is not discussed in these articles, we must not forget its importance. In order to control the emergence of new pathogens and/or recirculation of the existing ones, following the external and internal biosecurity rules and, on the other hand, carrying out a strict depopulation is essential. The production system also plays a very important role, since a farrow-to-finish nursery it is not the same as a S2 in a "three-phase" system; health monitoring is often simplified or complicated in the latter depending on the number of origin farms, and piglets health status homogeneity.

The importance of good management in the farrowing quarters

A good weight and homogeneity among piglets at weaning, or, in other words, at the beginning of the nursery phase, is essential, it being the starting point. What happens during lactation, in the farrowing quarters, is of great importance, and the possible factors to consider at an early age, include:

The interest of segregating piglets by weight at weaning

The aim of segregating piglets at weaning according to their LW is primarily reducing LW variability within nursery groups, hoping that it will remain fairly regular. Nevertheless, according to our own results (Jordà et al., 2015), the reduction of the coefficient of variation (CV) for the batch achieved at the beginning of the nursery period, subsequently increases to values ​​similar to those obtained without segregating the animals. Thus, in Figure 2, the evolution of the CV during the nursery period is compared within two groups of animals: in one of them, the piglets were segregated by weight at weaning (conventional), and in the other one, an early socialization strategy was implemented and entire litters were weaned (social) with no mixing of animals after weaning. There is no negative control (not socialized and not segregated) in this study, but other studies suggest that the effect would be very similar (the final CV would be similar to the one obtained with the conventional treatment.)

Variability in the nursery phase (28-64 days) 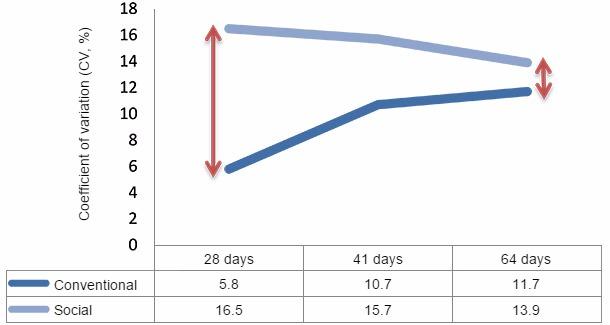 Figure 2. Despite the effort to segregate piglets at the beginning of the nursery period, the CV tends to increase to levels similar to piglets that have not been segregated (Jordà et. al, 2015).

An effective control of environmental conditions and density of animals in the pens is essential (Figures 3 and 4.) Farms that decide to replace classical genetics sows with hyperprolific sows offer a typical example. If weaning/nursery pens are not properly resized, density increases thus hindering the achievement of the production targets and also affecting the homogeneity of the batch. Equally, important variations in the number of sows weaned per week can occasionally lead to similar problems.

Some features that ensure appropriate environment and comfort for the animals, and contribute to the homogeneity of LW in the batch include:

To sum it all up, we can say that although the dispersion that has taken place at the farrowing quarters is decisive in the final dispersion in the finishing phase, we can apply a series of management —or related to production conditions— measures in the nursery phase that would allow us to partially correct this dispersion. 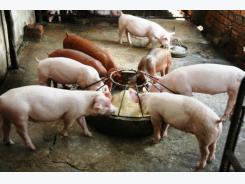 Benefits of corn co-products from wet milling for pigs 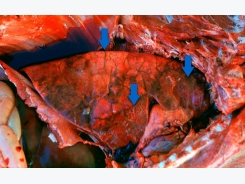 Prevention of the disease caused by Actinobacillus pleuropneumoniae 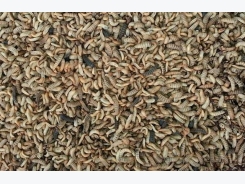 Strategies to control piglet weight variability in the…

Insects as an alternative raw material in pig…