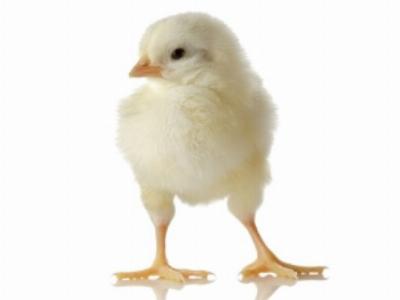 A hybrid breed of chicken known as ‘Samgye’, is increasing in popularity in South Korea and boosting the success of the poultry industry in the country, according to a report of the US Department of Agriculture's Foreign Agricultural Service.

Production of Samgye chicken is growing due to the comparatively strong economic returns producers receive from this variety. Compared to regular broilers, Samgye chicken has a shorter growing period and lower production costs.

Samgye chicken is a hybrid chicken bred using a broiler rooster and a layer hen, resulting in a better texture and a shorter growing period than broilers.

The inventory of Samgye chicken doubled over the past decade, from 64 million birds in 2004 to 150 million birds in 2015. Samgye chicken is usually consumed in chicken ginseng soup (called “Samgyetang”) primarily during the hottest days of the summer season. Some low-priced franchise chicken delivery companies are also using Samgye for a “two chickens for the price of one” promotion, which is possible because of its smaller size and competitive price.

You may also find this interesting: Why do chicks have deformed toes?

According to FAS, Korea’s demand for meat has been increasing over the past several years, with diet patterns moving toward a more western meat- and fruit-based diet, and away from grain-based meals. In general, the Korean poultry market is expected to continue to expand in 2017, with increases in production and imports increasing to meet growing popularity of chicken products.

Korean production is forecasted to increase only slightly, 2% over 2016 levels, to 930,000 MT. This is due to decreased inventory of parental stock throughout 2016, decreased profit for integrated Korean chicken companies as a result of increased competition over the past three or four years, and increased frozen chicken stock due to an over-supply of domestic chickens. 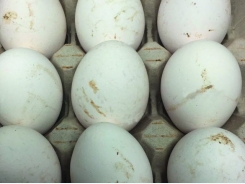 Why are there stripes on this egg? 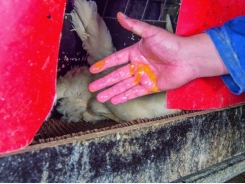 What causes a wet nest box? 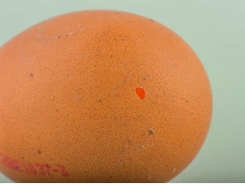