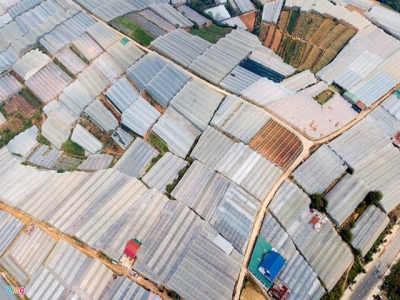 In an agricultural ecosystem, the impact caused by humans, such as a decline in biodiversity, which affects food chains and food networks, has created more risks.

The attempts to control nature, including the development of hi-tech agriculture, the abuse of chemicals, and the use of equipment on a large scale, will harm the ecosystem, according to Pham Van Hoi from the Vietnam National University of Agriculture.

For example, the increased use of nitrogen fertilization to increase crop productivity may cause soil degradation, water source pollution (surface water, groundwater), and air pollution. And when humans increase the use of plant protection products, they will hurt the ecosystem.

In an agricultural ecosystem, the impact caused by humans, such as a decline in biodiversity, which affects food chains and food networks, has created more risks. To mitigate the risks, humans then use more fertilizers and pesticides.

In an agricultural ecosystem, the impact caused by humans, such as a decline in biodiversity, which affects food chains and food networks, has created more risks. To mitigate the risks, humans then use more fertilizers and pesticides.

As a result, farmers’ incomes drop (because of required higher investments), consumers become worried about food hygiene, and the environment gets polluted.

Once the environment is polluted, the required investment costs will be even higher, while crop yields will decrease.

Hoi, in his article published in Khoa Hoc & Phat Trien, pointed out that human efforts to increase income on the basis of excessive crop intensification have led to changes in eco-service quality of the agricultural ecosystem.

For example, the pH of arable soil increases together with the higher cropping index. Similarly, the government’s effort to strengthen rice production for domestic consumption and exports over the past decades is seen as one of the chief causes leading to the current environmental disasters in Mekong Delta.

Which way for Vietnam?

However, instead of fixing problems and restoring ecological services, Vietnam has chosen another path to follow: strengthening human control over the agricultural ecosystem through large investments in hi-tech agriculture.

If applying hi-tech agriculture on a large scale, ecological services will be further damaged.

Rsearchers have warned that big investments in hi-tech agriculture will widen the gap between the rich and the poor. Poor farmers, who lack land for wet rice cultivation in Chandigar in India, deliberately destroyed the irrigation system.

In the long term, the productivity of the agricultural ecosystem and the quality of agricultural products are determined by supportive ecosystem services such as soil, water and biodiversity, rather than high-tech equipment (net houses, synthetic fertilizers, pesticides and expensive irrigation systems).

In the context of climate change, widespread resource degradation as well as high population, the protection of agricultural resources must be a top priority among national development goals. 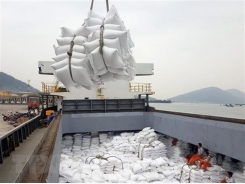 Vietnam likely to export 6.7 million tonnes of rice this year 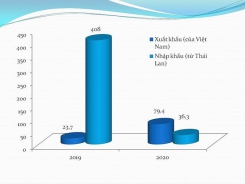 Exports of fruits and vegetables to Thailand surge 230% 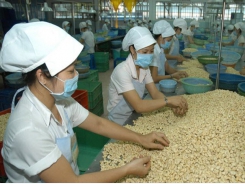 Vietnamese cashew nuts to be on tables of…