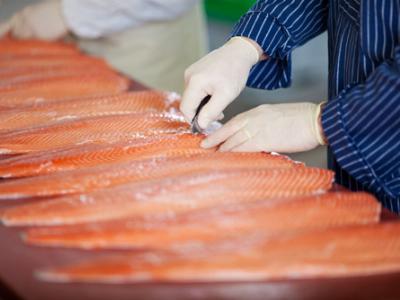 RUSSIA - A new fish processing facility is to be launched on the Crimean peninsula in late 2017, allowing Russia to replace up to 19 per cent of its fish imports.

Construction work on the plant is to be launched this year, and first stage of the project is expected to be completed in the summer of 2017, ensuring a fish cold storage capacity of 10,000 tonnes, a representative of the state-run Federal Agency for Fishery (Rosrybolovstvo) told local daily Izvestia.

Operated by Lazurny Okean group, the facility will be located in Kerch, on the Crimean peninsula. The plant will process fish from the Black and Azov Sea. These are to include sprat, anchovy and mackerel.

The facility will be enabled with a processing capacity of about 75,000 tonnes per year. Its output will be sold in the Russian market, and also exported to other members of the Moscow-led Eurasian Economic Union (EEU). In addition to Russia, its countries include Kazakhstan, Belarus, Armenia and Kyrgyzstan.

"The implementation of the project will allow to significantly increase the volume of processed fish and expand its deliveries to Russia and the Customs Union countries," the Rosrybolovstvo said.

The amount of the investment in Kerch was not disclosed.

In 2015, Russian fish industry players processed about 1.175 million tonnes of fish and seafood which represented an increase of 0.7 per cent compared with a year earlier. Imports totalled 401,000 tonnes which was a decrease of 38 per cent. In 2015, Russia’s fish imports were estimated to be worth some US$660 million.

Russia has been occupying the Crimean peninsula since March 2014, when the Ukrainian territory was annexed by Moscow. Kerch is located in the peninsula’s eastern part, and it has close to 150,000 inhabitants.

Freelance journalist based in Warsaw, Poland 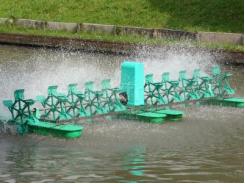 Hopes Are High for Torula Yeast in Shrimp Aquaculture 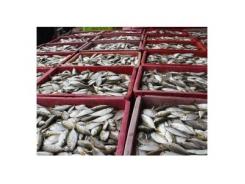 Women are Central to the Global Fishing Industry, Study Finds 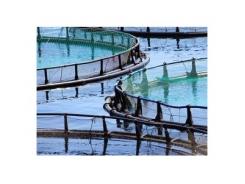