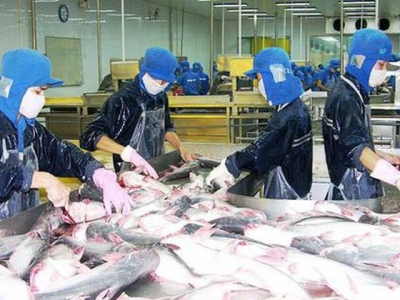 In comparison to the previous month, the price of material pangasius fish in many provinces in the Mekong Delta has dropped by VND200-VND500 further and is at a fairly low level. 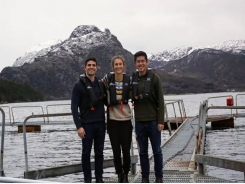 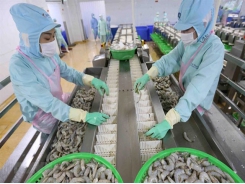 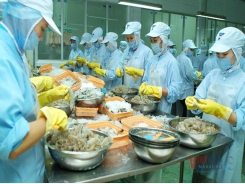 Hundreds of tons of shrimp are disrupted on…