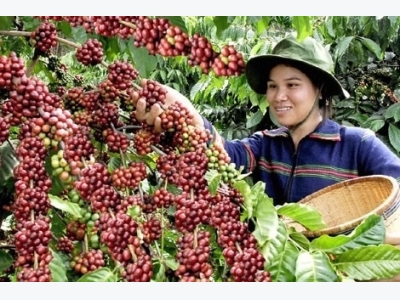 Climate change has had an adverse effect on agriculture in general and coffee production in particular. According to the National Agricultural Extension Centre, in the 2016-2017 dry seasons, nearly 700,000 hectares of coffee in the Central Highlands and the Southeast region were damaged.

Notably, of the 116 thousand hectares of coffee damaged during the 2016 dry season, 6,854 hectares were completely lost. In the dry season of 2017, unseasonal rainfall ranging from 5 to 20mm in January and February caused more than 580 thousand hectares of coffee to blossom early, accounting for approximately 15 to 20% of the total flowers, of which 50 to 70% were damaged. It is clear that the impact of climate change is one of the reasons why coffee exports in the last six months only reached 817 thousand tonnes, despite being reasonably priced (US$2,264 per tonne, an increase of 32.1% compared to the same period last year).

For a long time, coffee has been considered one of the "billion dollar" export agricultural products. Therefore, a strategy has been devised to develop the sector in a modern, sustainable and competitive manner with diverse and high quality products. As for the Central Highlands region, considered the "coffee capital" of the country, the Ministry of Agriculture and Rural Development has also approved a project on re-cultivation of coffee in the Central Highlands provinces in the 2014-2020 period.

However, in order to reach the target in the face of unusual weather conditions, functional sectors should actively research and produce resilient coffee varieties. Accordingly, the area of plantation for Arabica coffee should be expanded as it is the most economic type of coffee plant, but only accounts for a small proportion of the country’s export output. In addition, re-cultivation should be promoted, as well as the grafting and transformation of new varieties of Robusta coffee, in order to improve productivity, quality and economic efficiency.

Along with expanding the plantation area of high quality coffee and applying economical watering methods, it is necessary to intensively plant other trees such as pepper, avocado and durian to not only provide shade for coffee but to also improve the efficiency of land use, as well as reducing the risk to coffee trees in the case of prolonged dry weather. It is the intercropping that contributes to the moisture retention of the crop, reducing the evaporation of water and the number and cost of irrigation, while ensuring that the coffee trees have good growth.

In the production process, it is recommended that farmers apply good agricultural practices (GAP), i.e. the use of new varieties, the correct choice of fertilizer and pesticides, applied in the most effective manner and to efficiently organize the collection of cooked and pre-processed coffee. All activities in each coffee plantation should aim to reduce the cost of production while improving the productivity, quality and value of Vietnamese coffee. 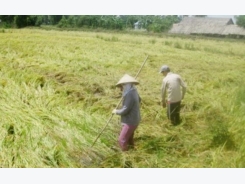 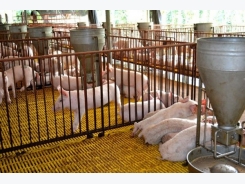 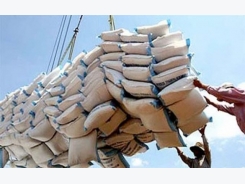