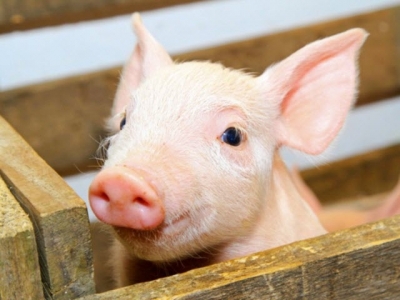 Feeding low-protein diets to pigs can reduce nitrogen excretion, according to research conducted by the University of Bristol and Scottish Agricultural College.

Three different diets were fed to finisher pigs of a lean genotype, between 40kg and 115kg, and pig growth and carcass quality were measured. A high-protein, standard commercial diet was compared with two low-protein diets: one (LP1) which reduced nitrogen intake by 11 percent while maintaining dietary amino acid levels, and the other (LP2) which reduced nitrogen intake by 16 percent but did not maintain essential amino acids in the later stages of growth.

Growth measurements showed that growth rate for pigs fed the LP1 diet was the same as the standard commercial diet, but feed conversion was slightly worse. “This was due to slightly greater fat deposition, especially within-muscle fat which creates marbling," said Professor Jeff Wood from the University of Bristol. "Growth rate was lower in LP2 pigs and they also became much fatter. Both LP1 and LP2 regimes would cost producers more than typical higher-protein diets at present because of the higher cost of fortifying the diets using amino acids and the poorer growth performance, especially with LP2.”

However, said Wood, tighter controls on nitrogen emissions in the future may mean pig producers will need to make use of this knowledge and alter feeding regimes. And, given the LP2 diet was shown to improve pork eating quality, greater incentives for quality would make this regime more attractive. It may also be possible to reduce nitrogen intakes even more in the future and lower the cost of these diets. 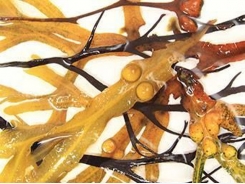 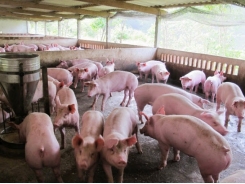