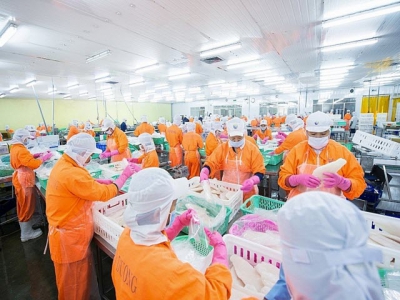 Despite great efforts, pangasius exporters still face many difficulties, making exporting this staple product to many potential markets be unable to recover.

According to Ms. Ta Ha, pangasius market expert of the Vietnam Association of Seafood Exporters and Producers (VASEP), by the end of October 2021, the total value of pangasius exports to the ASEAN market reached US$ 94.2 million, down about 17% over the same period last year. When the Covid-19 pandemic broke out from the end of 2019 until now, pangasius exports to some potential markets in the region had not yet recovered.

In the first 10 months of this year, the export value of pangasius to the largest market in the ASEAN region, Thailand, still decreased by 6.42% over the same period last year, reaching US$ 43.6 million (accounting for 46.2% of the value of of the whole bloc), followed by Singapore, Malaysia and the Philippines.

Before the pandemic, Singapore and Malaysia were two emerging and attractive markets that attracted many Vietnamese pangasius exporters when the demand for imports and consumption was stable and growing strongly.

However, due to the impact of the pandemic in the early stages of 2020, these two countries were severely affected by Covid-19, making trade activities difficult. However, recently, with efforts to transition from "zero Covid" to “living with Covid”, these countries are also cautiously reopening their economies in the context that the whole world is worried about the Omicron variant. Economists optimistically forecast that, from the beginning of 2022, Singapore is the country with the fastest recovery and stability in the region and a good opportunity for enterprises to promote exports to this market.

Both production and controlling pandemic

Despite the decrease in import value compared to the same period last year, until now, China - Hong Kong is still the leading export market of many Vietnamese pangasius enterprises.

With the current strict control of China for imported food and seafood, it is certain that from now to the end of the year, China's imports of white fish, including pangasius, will decrease by two numbers compared to last year.

In this year's picture of pangasius exports, the US is the brightest part. In October alone, the export value of pangasius to the US market nearly doubled compared to the previous month.

According to Ms. Ta Ha, if the growth rate of pangasius exports to the US market in the fourth quarter was maintained, it was likely that the US would return to its position as the largest pangasius export market of Vietnamese enterprises in this year.

Up to now, pangasius exporters in the Mekong Delta are still facing the Covid-19 pandemic. This makes all factories focus on disease prevention and production stabilization. High production costs, increased transportation costs force export prices to adjust. Therefore, in order to increase exports, enterprises should actively control the epidemic to continue to enhance exports to neighboring markets, where demand is recovering. 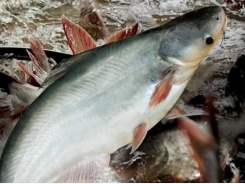 Pangasius export to Russia increased by 83% 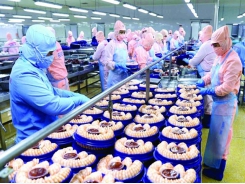 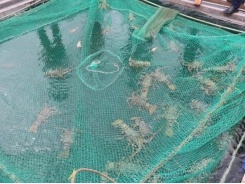 Enhancing the reputation and value of South Central…