Most of chicken imports come from US 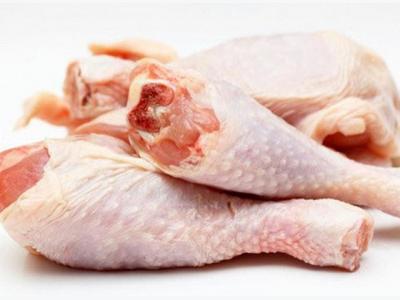 Vietnam imported around 22,500 tons of chicken valued at US$19.8 million from early this year to March 15, according to the General Department of Vietnam Customs.

Most of import chicken products in recent years come from the US, Brazil and the Republic of Korea.

Last year, chicken from the three markets accounted for 87% of total chicken imports into Vietnam. The import value from the US alone reached US$61.1 million, making up 56% of total revenue. Most of the import products were chicken drumstick with average price of US$0.68 (VND15,500) a kilo.

Since early this year, Vietnamese businesses have imported 12,200 tons of chicken from the US totally valued at US$10.1 million, including 11,300 tons of drumsticks (US$9.2 million) at an average price of US$0.8 (VND18,000) which is too cheap compared to domestic products on the market.

Earlier in 2015, the Animal Husbandry Association in southeastern Vietnam planned to lodge an anti-dumping lawsuit against the US chicken imports. The price of US chicken on HCM City market was VND23,000 per kilo, which was half as expensive as Vietnamese products and one-quarter as expensive as they were sold on the US market.

The association proposed reconsideration of the quality of chicken imported from the US. 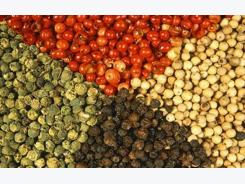 Việt Nam’s pepper products to be traded on VNX 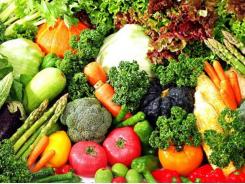 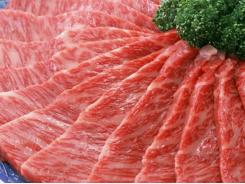