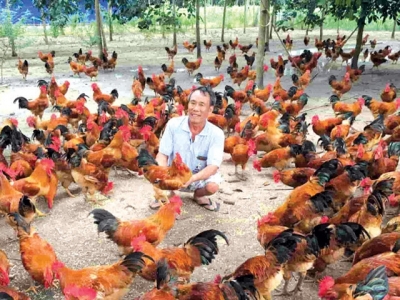 To improve their competitiveness, Vietnamese livestock companies have been told to restructure their production and supply chains.

According to the General Department of Customs (GDC), Vietnam spent $527 million to import poultry and animal meat in 2017.

Chicken imports from the US, Brazil and South Korea sometimes were sold at $0.88 per kilo only, or VND20,000.

The farming is developed in closed chains and is large scale with all phases strictly controlled.

In Vietnam, nearly all input materials come from imports, from breeders to feed to medicine. As a result, the farming costs are always high.

At present, poultry and animal meat imports still bear tax, but are putting pressure on domestic products. The pressure will be even worse when Vietnam fully implements FTA commitments and slashes the import tariff to zero percent.

According to Nguyen Dang Vang, chair of the Vietnam Livestock Association, the best solution for the livestock industry to become competitive is to develop closed farming chains.

A closed farming chain is used at CP Vietnam. Soon after setting foot in Vietnam, CP made heavy investments in feed production to gain a big share in the feed market. This was believed to be a wise move, as feed amounted to 65-70 percent of total farming cost.

After that, CP Vietnam built a number of fowl breeder farms. It has also been developing a distribution network with shops opened in many cities and provinces which sell products directly to customers.

Holding 40 percent of market share, CP Vietnam said that it is not afraid of imports. 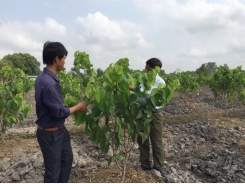 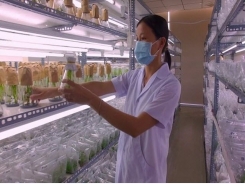 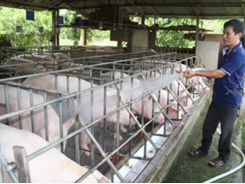