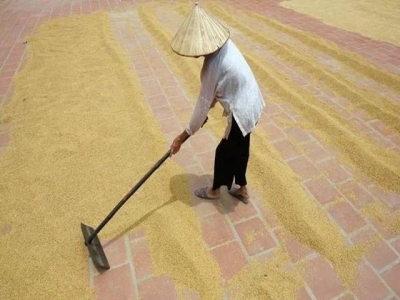 Vietnam’s rice exports value fell 9.8 percent year-on-year to $2.24 billion in the first 9 months as demand from China and other major markets dwindled.

A woman dries rice in Binh Da Village on the outskirts of Hanoi. Photo by Reuters/Kham.

The country's 5-percent broken rice price fell to $325 per ton last month, a 12-year low, according to the Ministry of Agriculture and Rural Development (MARD).

Nguyen Quoc Toan, head of the ministry's department of processing and agricultural market development, said that China has been expanding import markets, tapping new ones like Myanmar and Cambodia, making it more difficult for Vietnam to compete.

China has also tightened its import standards to ensure safety and quality, which some Vietnamese rice exporters have not met, he added.

Other officials said that other major markets, such as Indonesia and Bangladesh, have also cut their imports as world economic growth slows down, leading to lower demand.

Toan said that Vietnam needs to diversify its market and export more to the Philippines, the largest buyer of Vietnamese rice, as well as Indonesia and Africa. 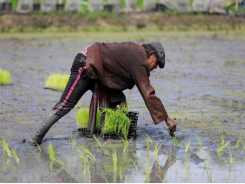 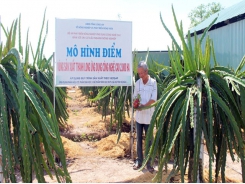 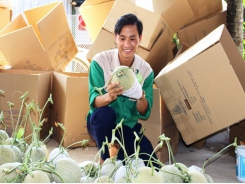