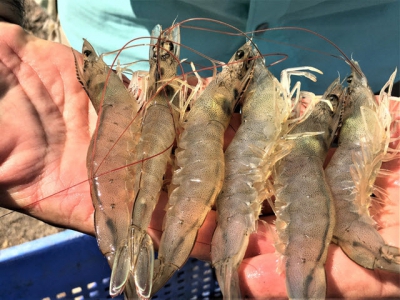 Increasing demand for specialty feeds has stimulated the increase and growth of specialty ingredients that enhance the quality of feeds. The direct effects of special ingredients – such as microbial enhanced proteins (MEP; a leading alternative protein source to replace fishmeal in aquaculture diets) – can provide significant amounts of biologically active factors that can increase gut microbiota, reduce intestinal inflammation and boost metabolic processes for improved animal health. However, the optimum production of feedstuffs with optimum dry matter conversion of feed to weight depends largely on ingredient quality and nutrient availability for the species in question.

The digestibility of an ingredient refers to how much nutrition it provides, to the proportion of all its nutrients that are available to the animal to be absorbed from its intestines. It provides a measure of the nutritional value and quality of an ingredient, because highly digestible ingredients provide a higher relative amount of absorbed nutrients compared to a less digestible ingredient. The determination of digestibility of major nutrients is one of the main steps in the evaluation of their bioavailability to better fulfill the specific requirements for a given species.

In this article, we report on a recent study we carried out to determine the in vitro protein digestibility of a commercial MEP – ME-PRO® (Prairie Aquatech, South Dakota USA) – with species-specific digestive enzymes for juvenile Pacific white shrimp (Litopenaeus vannamei).

These samples were tested for in vitro protein digestion with standardized digestive enzymes recovered from the hepatopancreas of pond-farmed Pacific white shrimp (10 grams average weight). The hydrolysis with shrimp enzymes involved the suspension of 80 mg of ingredient protein in distilled water, with pH of the suspension set at 8.0 following the addition of the hepatopancreas enzyme extract for hydrolysis.

The pH shift and hydrolysis monitoring were automatically performed by commercial, software- controlled potentiometric titrators in temperature-controlled devices (30 ± 0.6 degrees-C). At this reaction pH (= 8.0), the enzymatic breakage of ingredient peptide bonds produces slight reduction in reaction pH that is registered and automatically neutralized by the titrator with addition of sodium hydroxide, NaOH. At the end of the reaction the amount of titrant (NaOH) expended is proportional to the number of peptide bonds cleaved and a quantitative value provided: the degree of protein hydrolysis (DH, percent).

No buffers or other chemicals were used in the analysis. If determined significant, then blank DH values were computed for the calculation of net DH of ingredient protein. 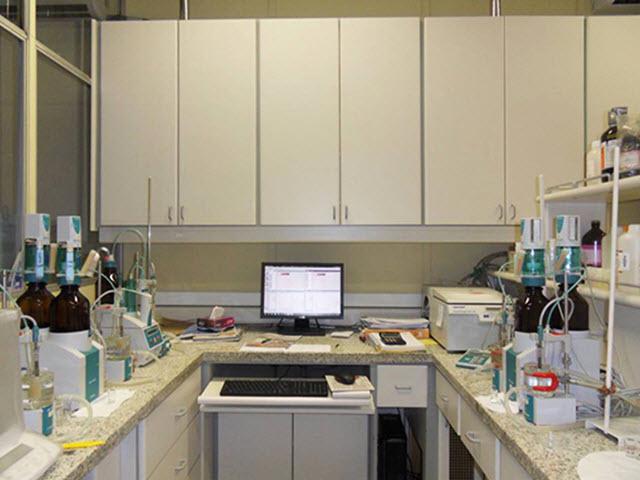 View of the analytical station with titrators and central control software for pH-stat determination of protein hydrolysis at LAM-USP. 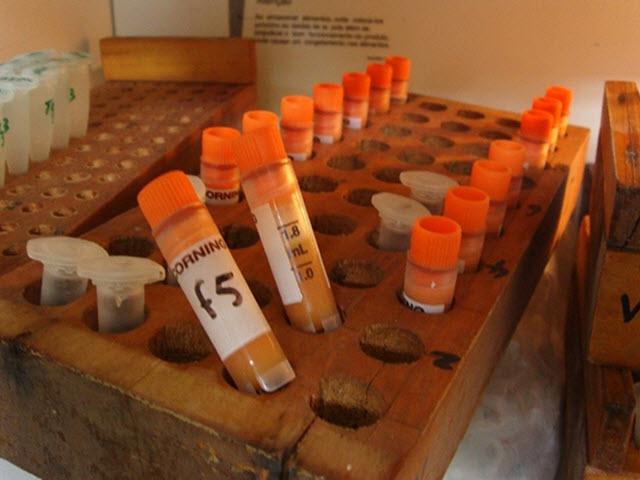 Results of our study show a significant difference in the degree of hydrolysis (DH) of the test ingredients with shrimp digestive enzymes (Table 1), with the DH value obtained for ME-PRO® exhibiting 42 percent more hydrolysable protein than soybean meal, and 33 percent more than soy protein concentrate.

Typical DH values of SBM ranged between 4.0 percent and 4.2 percent for dehulled or non-dehulled samples, respectively. Results from comparable pH stat studies on a set of more than 40 samples of SBMs from the main producer countries (India, Argentina, United States and Brazil), have shown DH values between 3.74 and 4.43 percent.

Appropriate screening of novel ingredients is required to assess their potential nutritional value and variability. Various studies have shown that in vitro digestion of ingredients by enzymes from the target shrimp or fish species is associated with apparent protein digestibility (APD). For almost half a century, the pH-stat method has been used to monitor the effects of heat treatment on the initial rates of trypsin proteolysis of soy protein. Previous research has also demonstrated the relationship between apparent protein digestibility (APD) and in vitro DH in juvenile Pacific white shrimp.

We also conducted a pertinent review of the literature, which showed that the average in vivoapparent digestibility coefficient for crude protein in L. vannamei is 85 to 90 percent. In our study, we estimated the degree of hydrolysis (DH) of ME-PRO® at 93.1 percent and the predicted apparent protein digestibility (PPD) at 7.18 percent. When compared with other studies, ME-PRO® values for DH and PPD are the highest determined among over 150 ingredients tested – higher than various fish meals, soy protein concentrates and non-GM soybean meal (Table 1).

In addition to multiple previous studies, this new evaluation showed the potential of the commercial product ME-PRO® as a replacement ingredient for fishmeal in aquaculture diets regarding its in vitro digestibility. Results demonstrate that this ingredient product has significantly higher levels of hydrolysable protein, and also a higher predicted apparent protein Digestibility than various soybean meal ingredients. 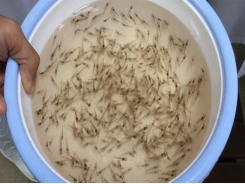 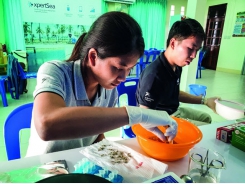 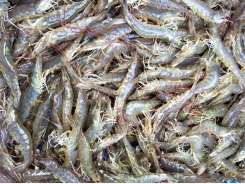 A new tool in the battle against decapod…

Effect of Streptomyces probiotics on gut microbiota of…