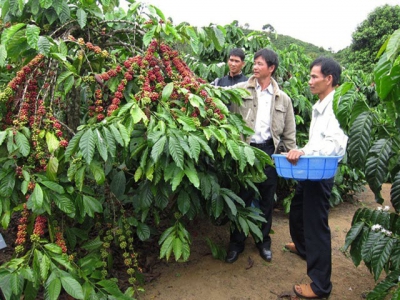 The export price of pepper has recently plunged as a result of the negative impacts caused by the COVID-19 epidemic, leading to numerous difficulties for local pepper growers, according to the Ministry of Industry and Trade (MoIT).

This decrease in pepper prices is attributable to low demand from foreign importers and the increased selling of pepper by China, the MoIT's Import and Export Department said.

Moreover, concerns relating a second outbreak of the COVID-19 has served to hit import demand, with India and other importers moving to reduce their purchases of pepper, leading to difficulties for pepper exports on the back of an abundant pepper supply sources.

The statistics released by the General Department of Vietnam Customs indicate that the nation was able to ship 25,000 tonnes of pepper worth US$56 million abroad in June, representing a year-on-year fall of 18.5% in volume and 25.5% in value.

Furthermore, the first half of the year saw pepper exports reach 172,000 tonnes, a decrease of 2.9% in volume and 19% in value against the same period from last year.

According to the Vietnam Pepper Association, due to the recent spell of low pepper export prices, proper attention has not been paid to some pepper growing areas which has led to many plants withering and dying.

The pepper output for next year is projected to continue experiencing a downward trend with growers failing to invest in taking care of their pepper plants.

In addition, this year is predicted to mark a difficult period for the pepper industry due to the devastating impacts caused by the coronavirus pandemic globally. Despite this negative outlook, the nation remains the world's leading pepper exporter with approximately 85% of pepper output being for export and only between 10% and 15% for domestic consumption. 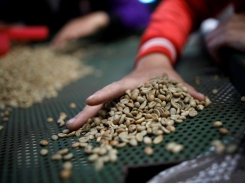 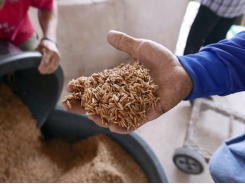 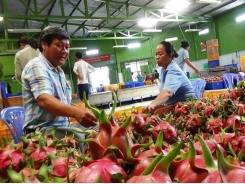