Further Reduction in Antimicrobial Use on Danish Fish Farms 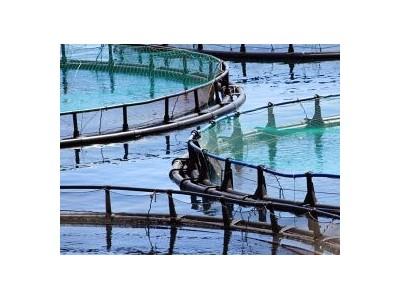 DENMARK - Antimicrobial consumption in Danish animals has continued to decrease in 2015, mainly due to a reduction in pigs. By contrast, serious outbreaks of disease among broilers and mink have resulted in an increased use of antimicrobials in these animals.

These are some of the findings in the annual DANMAP report from Statens Serum Institut as well as the National Veterinary Institute and the National Food Institute, which are both departments under the Technical University of Denmark. This year’s report is the 20th anniversary edition of DANMAP.

The total antimicrobial consumption in Denmark – when measured in kilos – in production and companion animals was 5 per cent lower in 2015 than the previous year. The fall in consumption is mainly due to a 5 per cent reduction in usage in the pig production sector, which constitutes about 86 per cent of meat production in Denmark. These figures should be seen in light of the fact that Danish farmers have produced more pigs in 2015 than the year before.

Large fluctuations in the consumption of antimicrobials for the treatment of mink and fish have been observed in 2015. Again, this can mainly be explained by unusual disease patterns, such as the biggest outbreak in Danish history of plasmocytosis in mink, which has resulted in a 23 per cent increase in antimicrobial consumption in the mink industry.

By contrast, a cool summer has resulted in fewer disease problems in Danish fish farms and antimicrobial consumption is thus 42 per cent lower in 2015 than the year before. A successful vaccination strategy has also helped to generally reduce consumption in fish farms.

Consumption figures for companion animals show an overall 15 per cent fall in 2015, which includes a reduction in the use of two types of critically important antimicrobials, namely cephalosporins and fluoroquinolones. This is in line with the Danish Veterinary Association’s treatment manual, which encourages minimal use of critically important antimicrobials.

”By only using critically important antimicrobials to treat animals, when it is absolutely necessary, farmers are helping to ensure that these drugs continue to be effective in the treatment of seriously ill people,” Flemming Bager says. 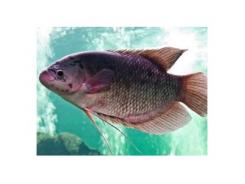 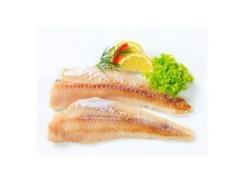 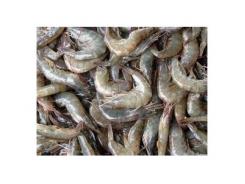