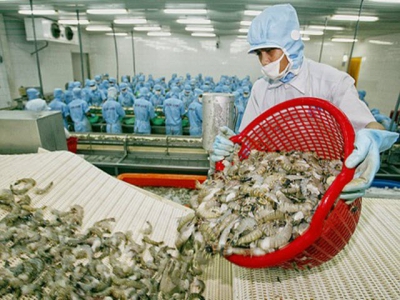 Vietnam’s total fisheries output in the first half of the year enjoyed an increase of 1.6% to 3.86 million tonnes against the same period from last year, despite the COVID-19 epidemic having a negative impact on production and export activities, according to the Directorate of Fisheries.

Information regarding the data was released during a meeting held on July 14 to review the activities of the fisheries sector and the implementation of several key tasks during the remaining months of the year.

The Directorate of Fisheries under the Ministry of Agriculture and Rural Development stated that exploitation output witnessed a surge of 1.4% to 1.88 million tonnes, while aquaculture production saw a rise of 1.8% to 1.97 million tonnes.

Moreover, aquatic export turnover throughout the reviewed period stood at an estimated US$3.56 billion, equivalent to 91.4% in comparison with the same period last year, fulfilling 35.6% of the set plan.

In a bid to achieve the target of total fisheries output reaching 8.56 million tonnes this year, the Directorate of Fisheries will co-ordinate alongside localities in order to promote aquaculture production and fulfill the year’s set plan, with a particular focus placed on key products such as brackish water shrimp and tra fish.

Furthermore, the Directorate of Fisheries will be closely monitoring weather changes and information relating to aquatic resources for effective exploitation. 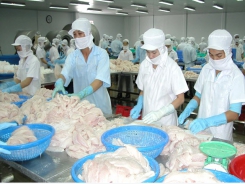 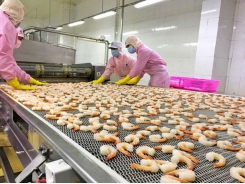 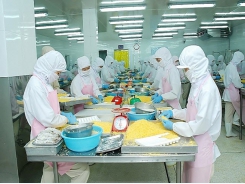